Religica at Five Months – Generosity Underneath It All 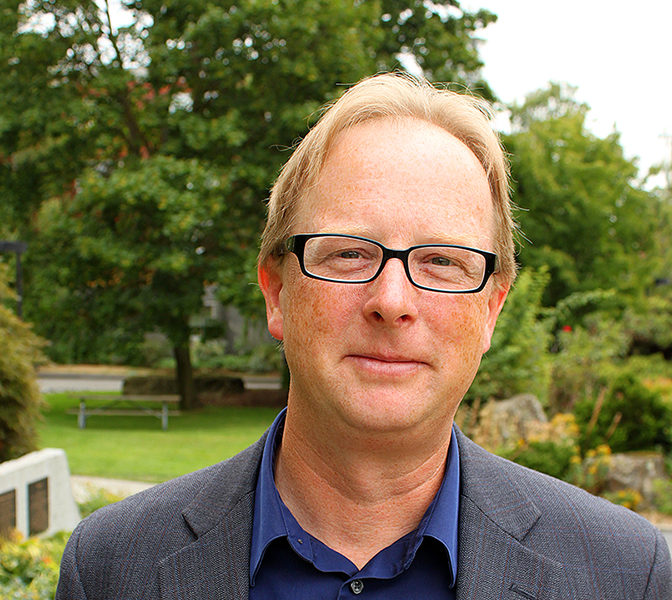 If I know two tasks that are essential in life, these are the two I name at the moment:  To recognize cruelty when we you see it, and to develop a deep appreciation for generosity as a primary response in the world.  I remember trying to eke a living in Germany while writing my doctorate on cruelty; after three years of research and writing, I wanted to crawl into a hole, exhausted with the topic.  Maybe you’ve had that moment; you want to sit down in the middle of life when everything around you is a desert.  Too far to go forward, and far too far to go back.

Thumbing through manuscripts that were so old I had to wear special gloves in small library enclaves, that time of study taught me what lengths we’ll go to as a species in order to both be cruel and to conceal it from ourselves at the same time.  When we do see it, we approach cruelty as a euphemism (i.e., “their behavior was so ugly!”) or we drop the subject altogether, like when we wondered if waterboarding at black ops sites was cruel and then failed to define the very term some years back.  We even enframed cruelty in the U.S. Declaration of Independence and used it as a moral tripwire in the United Nations Declaration on Human Rights.  But you won’t find us defining it in any meaningful way.  Nope.  And when we do it is cursory.

But the most difficult part of our historical record as a species is that cruelty is most often masked in justifications, or rationalizations, or other twists of logic, that conceal not just a cruel act, but the ability of reason to see through the ruse.  The abuser who professes to love is but one example of this double-bind.

This week I read Wemimo Jaiyesimi’s s blog post on Religica where he notes how religion is often exploited by one ideology (and its propaganda machine) over another.  Religion can be used to provide a rigid logic that condones and even encourages cruel treatment of one people over another.

But then, religion, philosophy, and spirituality are also most equipped to unmask cruelties in the world, not because any single religion is essentially and universally “right” measured against its neighbor, but because religions are all vehicles for the deeper forces that brought us into communities around the world.  This happened long before we all showed up together in our current globalized context.  This was a much older age when there were no fiber optics, and dialects would distinguish communities living only a few miles away from one another.   And yet, we all made it this far.  How so?

Beneath these religions, philosophies and spiritualities are the rooted values that predate all of us, as far back as any of us could venture to guess.  There are bones of woolly mammoths that are much younger than some of the values that shaped these cultural, spiritual and religious forces we understand as values today.  Finally, people wrote it all down.  And now, sacred texts attest to caring for widows, orphans, the least or marginalized, and more. Why? Because it takes a generous spirit to weather the world.  And all of those written and oral traditions brought wrapped stories in values that reminded us how important generosity was and is, and must be in the future.

Generosity enables us to forgive others and ourselves as a disposition between us that predates any behavior.  Generosity aims at deeper awareness and resilient kindness, and cares little for being happy, or becoming famous, or consumed by adoration.  Generosity is like a weathervane that shows us the direction of the wind.  It breaks through cruelties by refusing the hard logic of a dictator’s aberrant mind, for instance, and by offering an alternative view of the whole world.

Too simple an explanation of cruelty and generosity?  Maybe.  But then, I was reminded this week that the irrational logic of thermonuclear weaponry is more ensconced now than ever in my own lifetime, more dangerous in Cold War II than in any time I’m aware of.  Cruelty gets into our bones with a logic that makes it all so normative.  But it is insanity; like living with a scorpion in your bed and convincing yourself it isn’t so bad.  Generosity reminds us of what we are prior to what we do, and is one of the deepest cross-cultural roots in the earth beneath our feet.

Religica is now only five months old.  It is a growing effort that sees generosity as a framing value in the world.  It takes pluralism seriously by reminding us that the deepest values that frame our lives in trust and community, still exist and will be essential to any shared future we aim to envision together.  It relies on stories that we all carry with us.  And those stories are from the past yet fully aimed beyond us, into the future.  Religica believes that if generosity fails us, then cruelty wins.  We have a future coming where we cannot afford to fail each other.

Michael Reid Trice is co-founder of Religica, Secretary of the Parliament for the World’s Religions, and is Associate Professor and Associate Dean at Seattle University in the U.S. Pacific Northwest.  He is a Constructive Theologian with career commitments to ecumenism and interreligious dialogue, and sees Religica as an opportunity for growing examples of healthy pluralism that are essential to the world.