Games for the Soul: Gratitude and Compassion in Video Games 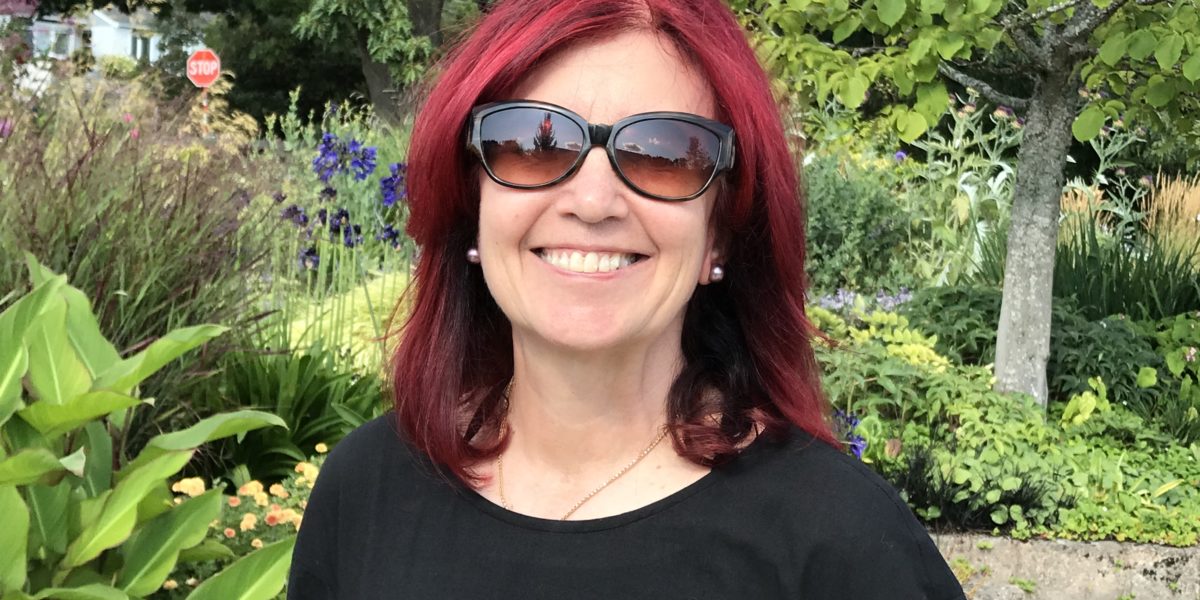 Today, most people think of games as just another form of entertainment; a diversion from the mundane nature of their daily lives. Others think of games another way; the cause of violence in our society or a new form of addiction. However, throughout history we have seen societies embrace games not only for pleasure, but as a way to better understand their culture, their politics, and issues of their souls. Ancient board games such as Senet, Snakes and Ladders, Mehen, and Go offered players, through the narrative and game play, the opportunity to explore topics such as mortality, one’s place in the universe and enlightenment. In this way, games served as a contemplative means to examine the universal cycle of birth, life, death, and rebirth, all upon a seemingly simple stone board.

The game Snakes and Ladders, which might be considered a “mystical race game,” portrays the eternal struggle between good and evil through the board imagery of the gods of heaven and hell. The game offered players the ability to move from the lower levels on the board, which are associated with earthly desires and vices, to the higher levels, associated with more ethical and spiritual values. A player did not win just by reaching enlightenment themselves, but after all his fellow players reached enlightenment or nirvana as well. This type of game play offers players the ability to experience compassion for others by helping through movements along the snakes and ladders.

But what about games today, particularly video games? Clearly games in the ancient world allowed societies to explore fundamental concepts around one’s place in the world, states of being, and the nature of the universe itself. Can a game in the modern age have that impact and be designed for players build empathy, compassion, and gratitude towards their fellow players?

One might say that multiplayer games allow players the opportunity to help and reward others in their group or guild after they’ve completed a quest or leveled up. Such actions could be seen as a sign of gratitude, but ultimately this is not the case because the primary goal is still self-centered to complete their quest, kill their enemy or level up their character.

However, we are beginning to see a new form of gameplay, often considered indie or art games, that offer players a new form of play. Two examples of this type of play are Journey (thatgamecompany, 2012) and Sky: Children of the Light (thatgamecompany, 2019). These games allow players the opportunity for a more reflective and contemplative form of play where one can engage with their friends, and help others who they might not know in the physical realm.

In Journey, players can enter a mystical realm through the embodiment of a shamanic avatar allowing them to experience a world which appears to transcend time and space. The cyclical nature of Journey seemingly offers players the opportunity to experience life, death, and rebirth while exploring and meditating in desolate lands – either solo or with fleeting, nameless souls. They also discover others during the gameplay., yet in this case, they do so without a formal friend request or conversations through texting or voice. While never knowing the name of that other person, his/her gender, race or age they are offered the opportunity to play, guide, and offer empathy to another, sometimes only for a moment.  But that moment leaves each player to reflect on compassion for strangers, wonder in the beauty of the game environment they experienced together, and gratitude for having the ability to share this with a nameless player.

The recently released mobile game, Sky: Children of the Light appears to be the spiritual sequel to Journey. In this game, players are taken on a celestial journey to discover new realms and engage with other soul travelers and spiritual guides. As they progresses through the game, they can learn about the stars simply by looking up and viewing the constellations which continue to evolve as they discovers and releases spirits and meets more travelers. Unique to the game is the impact of gratitude through gameplay. Not only can the player meditate and light their own candle at the various alters they discover, but she can give other travelers the gift of light as a form of gratitude similar to lighting candles for those who have passed on. The quests and activities are focused on ways players engage with each other. While some might infer that this is a way for players to meet others in the game, I like to think of it as allowing them the opportunity to learn to respect others by engaging in the game.

When players first enter, they are encouraged to participate with other players. The spiritual NPCs (nonperson characters) offers them guidance through quests to engage with others. There is no battle, no weapons to purchase, nor armor or loot to discover. Instead, gameplay involves different forms of gratitude and compassion through something as simple as a bow, a candle, or leading someone through one of the worlds. Candles are purchased not to lead you through the darkness, but for you to give to others as a form of recognition. While some might think such actions as a unique business model, I choose not to view it that way.

These games offer ideas of a more compassionate form of play. Perhaps through video games we can indeed continue our self-exploration, our understanding of our ancient emotions, and ultimately our place in the universe and the opportunity to express feelings of joy and gratitude towards one another. Perhaps through video games, we can truly begin to engage in a new, compassionate form of play.

Wanda Gregory, PhD, is a bit of a hybrid having worked in the game industry for companies including Sierra Online, Wizards of the Coast, Hasbro and Microsoft before teaching at the University of Washington Bothell courses in game and interactive media design and media studies. In her classes, she finds ways to integrate her professional and academic background to the students. The focus of her research is finding new ways through games, avatars, and technology (AI, virtual reality, wearables) to help transform health and medicine. Wanda has served on the board of trustees for organizations including: Cornish School of the Arts, On the Boards, Powerful Voices and Reel Girls. She also serves as an advisor for several technology and educational startups and labs.