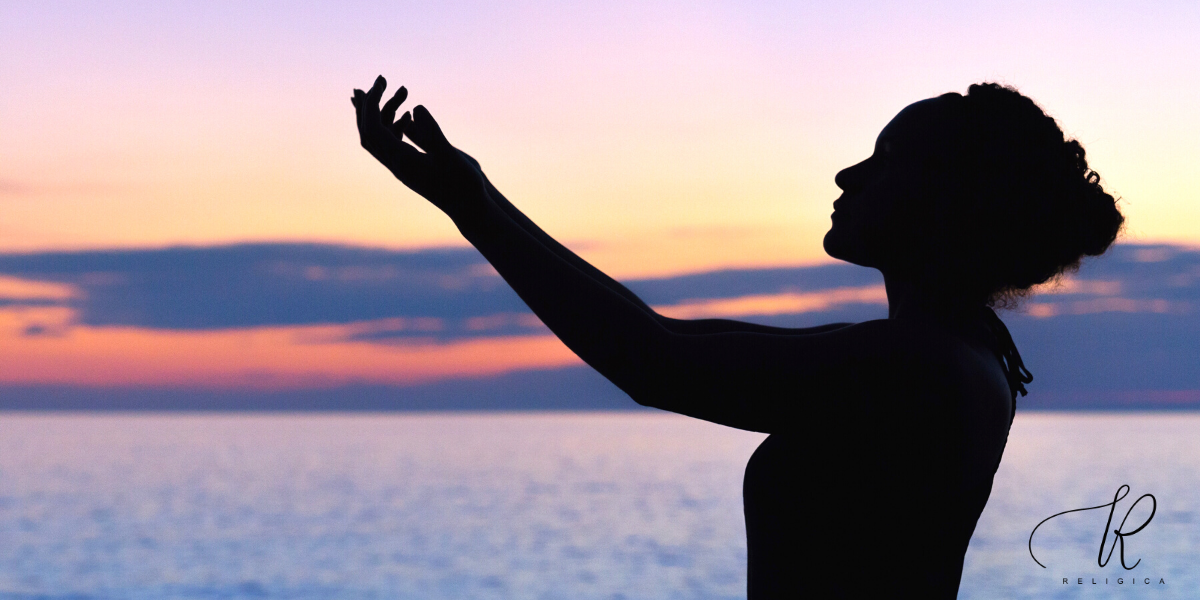 Precious little history of the interfaith movement is available, save for several books by Marcus Braybrooke. As the globe shrinks with digital tools, and as interfaith relations develop and increasingly command public attention, this arena deserves more attention. Its history is threaded with interesting, useful stories, information, and wisdom.

One important but mostly unnoticed element in interfaith history has been the leadership roles played by women over the past 127 years. A number of remarkable pioneers made the ‘movement’ as we know it today possible, with women modeling a new kind of leadership and creating a legacy that remains alive and thriving.

The 1893 World Columbian Exposition was a world’s fair that featured more than 100 congresses or parliaments from May 1 through October 31 in Chicago. The World’s Parliament of Religions was held September 11-27 and is commonly accepted as the birthplace of the modern interfaith movement. Of all the congresses that year, this Parliament ranked second in the numbers who attended.

The only better attended gathering at the Exposition came in May, four months earlier, when thousands of women attended the World’s Congress of Representative Women. It was an unprecedented gathering, taking a distinctly interfaith posture, and raising up most of the interfaith issues which continue to feed and bedevil us in the quest to create a just, healthy interfaith culture.

Eighteen clergywomen from 13 denominations attended the week-long Women’s Congress. At the concluding session, Rev. Anna Howard Shaw, the first woman ordained in the Methodist Church in the United States, was invited to preach. She reflected on a week she called “our love-feast,” saying that throughout this gathering of women she had heard “but one cry, the cry to be free; free to be; free to do; free to become that which is best and truest for God’s people everywhere.”

Her sermon began with Jesus’ Sermon on the Mount but went on to draw on Buddhist, Confucian, Hindu, Muslim, Quaker, and Zoroastrian sources. Shaw goes further: “We have had enough of the creeds. What matters our label, so truth be our aim?” She concluded, “What God needs in humanity today is recognition of the fact that one-half of the divine nature in the world is clothed in womanhood, and unless womanhood is developed, one-half of divinity itself is kept from the knowledge of the peoples of the world.”

When the Parliament of the World’s Religions met four months later, most of its issues mirrored what the women had explored. Just over ten percent of the more than 200 speakers at the Parliament were women, hardly equitable but unprecedented at the time. One of them, a poet named Laura Ormiston Chant, offered a paper titled “Real Religion of Today,” in which she suggests that God answers the prayers of all people, whatever their religion or language.

The momentum of the 1893 assemblies was more successful in fueling the women’s decades-long struggle for suffrage than in establishing an interfaith movement. For the first half of the twentieth century, the heavy interfaith lifting was done mostly by relatively small organizations, in particular the International Association for Religious Freedom (founded in 1911) and the World Congress of Faiths (founded in 1936). Women played important supportive roles in these groups but were not often invited to be leaders. An exception was Juliet Hollister, who founded the Temple of Understanding in 1960 and initiated international interfaith conversations that continue to this day.

The 1993 centennial celebration of the 1893 Parliament in Chicago blew open the doors of a global interfaith movement. Today, t 27 years later it is larger, stronger, and much more complex. Hundreds and eventually thousands of grassroots interfaith organizations have emerged spontaneously, unconnected at first, but often vital and productive. As religious and racial diversity develops in communities the world over, the appeal of interreligious friendship and collaboration keeps growing.

Into this yeasty mix, women have taken all sorts of innovative leadership roles. Diana Eck at Harvard was the moving force behind the Pluralism Project, founded two years before the Chicago centennial celebration and to this day an academic interfaith bulwark. Two years afterward, Parliament of Souls: In Search of Global Spirituality: Interviews with 28 Spiritual Leaders from Around the World was published, based on interviews conducted by Bettina Gray in Chicago during the 1993 Parliament and was developed into a public television series. Subsequently Gray wrote the first directory of interfaith organizations in North America. Hundreds of gifted women have followed in the footsteps of these two exemplars.

Today women serve executive roles at the Parliament of the World’s Religions, Religions for Peace, United Religions Initiative, and Charter for Compassion, four of the world’s largest interfaith stakeholders. Leaders at the top of the pyramid are mirrored by leaders at the local level. A Force Such as the World Has Never Known: Women Creating Change (2013) tells the story of 28 extraordinary women from 19 countries, leaders who take on war, terror, rape, and the abuse of women and children, the struggle for women’s rights, economic and cultural oppression, and endemic poverty. Each woman is given a chapter, and their compelling stories keep you reading one after the other.

The 9/11 horror in 2001 inspired numerous women to create their own organizations for healing the world, groups like Circle Connections, Gather the Women, Peace X Peace, the Spiritual and Religious Alliance for Hope (SARAH), and Women Transcending Boundaries. Sister Joan Chittister is one of a number of interfaith-friendly, Catholic, religious women breathing life and energy into a passionate pursuit of justice.

This welcome increase of women in interfaith activities is a hopeful sign in these troubled times, but their contributions are about much more than the numbers. A corner was turned at the Melbourne Parliament of the World’s Religions in late 2009. More than 6,000 attended and hundreds of workshops explored the interreligious universe we live in now, including an extensive series of programs on women in interfaith. At one such panel, however, not a single woman was invited to present. A collective shudder when through the Parliament. People started wearing small pink buttons imprinted with “What happens when women lead?” And the conversations in the halls on the matter became as intense as the conversations inside the workshops.

A year later, two of these women, Kay Lindahl and Kathe Schaaf, helped create Women in Spirit and Faith, a group focused on the spiritual roots of leadership that can empower women leaders. In a series of stories published over the past ten years in The Interfaith Observer (TIO), Lindahl and Schaaf have described a new kind of leadership. In a March 2014 story titled “The Divine Feminine Emerging, Embodied, and Emboldened,” they characterize what women are seeking from leaders:

These characteristics are neither a strategy nor an agenda – instead, they point to a new way of perceiving the world, relating to each other, and framing a sustainable peace. For them leadership depends on an interspiritual grounding, embracing all faiths, recognizing Divine inspiration in all traditions, indeed, in all people. For centuries mostly male leaders have assumed that making their communities safe means not only overcoming enemies but diminishing any possibility that these enemies might be revived – ‘I only win if you really lose.’ In a world where thousands of nuclear weapons sit ready in their silos, the madness of such an attitude is becoming increasingly obvious, a formula for everyone’s failure. A viable future for human beings must be ‘I only win if you win.’

Is such a global cultural transformation possible in a violent, hugely conflicted world?  No one has the answer to that one. But clearly, women who are faith and interfaith leaders have begun to point the way. And they are not alone. Good male leaders everywhere are learning this new frame of reference and are contributing to a world that works for everyone.

1. What makes a good interfaith leader, from your perspective?

2. If the women who suggest that all of us are potential leaders are right, what kind of leadership can you contribute? 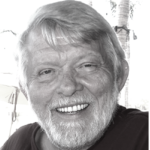 Paul Chaffee is the founder and editor of The Interfaith Observer, a one-of-its-kind monthly, digital magazine that has promoted healthy interfaith culture since its launch in September 2011. With his years of experience in interfaith engagement, Paul is a sought after visionary and leader with a lifetime of service to draw upon. He was the founding executive director of the Interfaith Center at the Presidio, where he served for 17 years. He sat on United Religions Initiative’s original Board of Directors for six years, was a trustee of the North American Interfaith Network (NAIN) for ten, and served as a Parliament Ambassador for the Parliament of the World’s Religions for three.