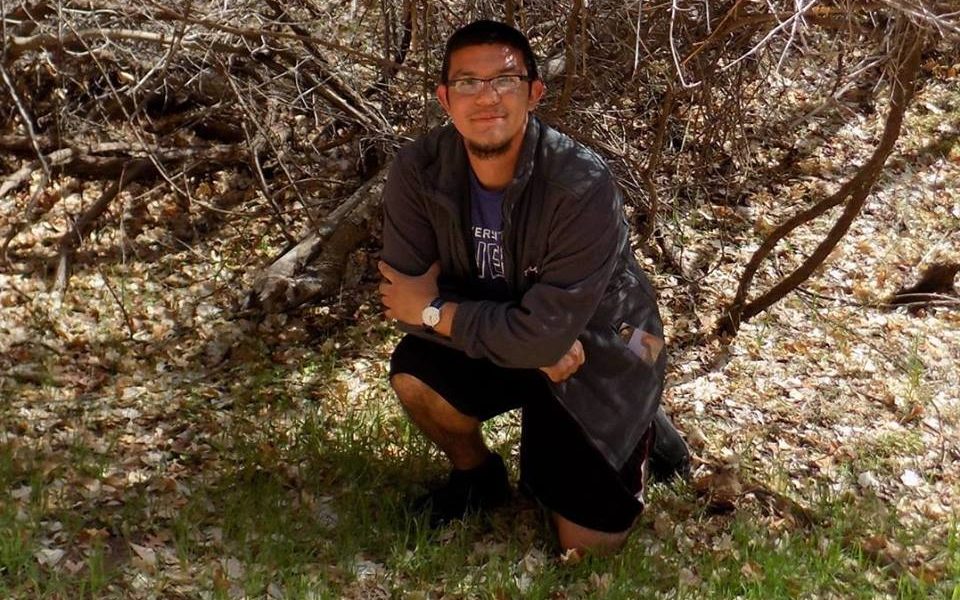 We humans, as a species, have come far from our ancient predecessors. From learning to use tools, to coming together to build communities and later societies, we are, as a species, complex and conscious of our own being. Communal in nature, we came together and helped one another prosper and create technology our ancestors never would have even dreamed of. However, in being the most advanced technologically speaking, we have thought ourselves better and largely forgotten our closest neighbor, the animals, insects, and all other creatures that share the planet with us.

I graduated a few years back with a bachelor’s in environmental biology. My fondest memory of my undergraduate career were the times we would take trips to our natural habitats and observe how creatures exist in cohabitation. From the spiders building their webs in hopes of catching their next meal, to the birds perched on a tree communicating with one another, one thing was always certain in what I perceived; these creatures all lived in an ecosystem, all depended on one another in some way. They lived with each other, even if often not peacefully, still naturally. This idea of an ecosystem was also ingrained in our lessons. I learned that when we mess with the natural order of an ecosystem, all species suffer. Let me illustrate with an example: the wolf-elk relationship in Yellowstone Park.

In the late 1800’s when the park was first created, there were no laws to protect the animal inhabitants from hunters and tourist. As a result, many wolves were killed because they were seen as the ultimate game of the area, and because they were generally thought of as ravenous killers who would wipe out the local prey and be a danger to civilians. The drastic reduction in the wolf population in Yellowstone Park left the elk and deer with no major predator to regulate their population, and the elk especially became overpopulated. This led to an overgrazing of young tree saplings, preventing them to grow. A complete change in environment ensued as the land which was once full of willow and aspen trees, became barren and desolate. The beavers lost their major food and building resource, causing streams and rivers to dry up. Songbirds lost their natural habitats and left the region altogether. Needless to say, killing off the wolves – thought by most to be an insignificant change – had a colossal impact in the ecosystem. Every member – both plant and animal –is dependent on the other members for its prosperity.

You may wonder if natural disasters, which often do decimate some species in an ecosystem are equally detrimental. This can be the case at times, but often we have found that many creatures and plants prosper and regrow after a natural disaster.  What makes natural disasters different than human intrusion? Natural disasters are also a part of the ecosystems and act as regulators. Oftentimes they occur at was is known as the Intermediate Disturbance, a hypothesis stating that most environments and species prosper in disturbances with an intermediate frequency and intensity. Again, this is all a part of an ecosystem.

The world “society” is often used only in reference to homo sapiens, or humans, ignoring the other species we live with. Rather than “society,” I believe the term and ideal we should organize our lives around is “ecosystem.” A community where we take into consideration not just ourselves, the humans, but also every other living thing, from the smallest of insects and flora, to the behemoth whales and elephants that claim the waters and land respectively. In this new way of thinking we can take those often forgotten into consideration when making changes and policies that seem, in our minds, to only affect them indirectly.

When talking to people about environmental issues I often remark that we as a society tend to make short-term solutions to long-term problems. Too frequently we find that these solutions do not last and have to be changed hastily and with little regard to their long-term results. This cycle continues until we finally find a solution that “works,” usually at the expense of our environment (but even these solutions are short-sighted in most cases). This might be because the human understanding of time is limited by the human lifespan. Meaning that since humans only live so long, and changes in the environment are not noticed or manifested in a generation of human life (something that is now changing as we hit a critical point of environmental destruction), we cannot possibly perceive the effects of our generations down the line.

So, how do we begin thinking as an ecosystem instead of a society? I do not have a concrete answer to this question, but perhaps just being conscious of this idea can help us broaden our views and steer us in the right direction. Widening our view of “home” beyond our house and our state/country. Why do we have the impulse to build boundaries wherever we go? To close ourselves off from the natural world and our own species?

To take into consideration all aspects of life, no matter how small or insignificant into perspective is a skill we must cultivate for the sake of our future. For why are other life forms less valuable when they have as much of an impact to our ecosystem as you and I do? If we do, perhaps we can learn from are neighbors and create new ways of working and living with our environment instead of taking advantage of her. We have already learned so much from nature by studying how it adapts to – and even at times prospers – amid natural disasters.  As I stated in the beginning, humans have the aptitude to create incredible technology. Because of this, our go-to form of adaptation is through technological innovation. While technology will certainly play an important role in our future, it alone won’t save us. We must also learn how to live, adapt and change like ecosystems. We can no longer adapt with only humanity in mind but must adapt in ways that take into consideration how our neighbors in the natural world are adapting and how our own adaption affects them. This is how life flourishes, and this is how life evolves.

Jose Rios completed his bachelor’s degree at the University of Laverne in Biology with a concentration in Environmental Studies. He’s the database manager at CHERP, which is opening the first non-profit solar panel assembly factory in the world in Pomona, CA to provide solar to low- and middle income households at no cost. His future aspirations are to obtain his master’s degree in Ecology/Environmental Science, and conduct research that minimizes air and water pollution, promotes best practices in conservation efforts, and leads communities to an eco-friendly society.