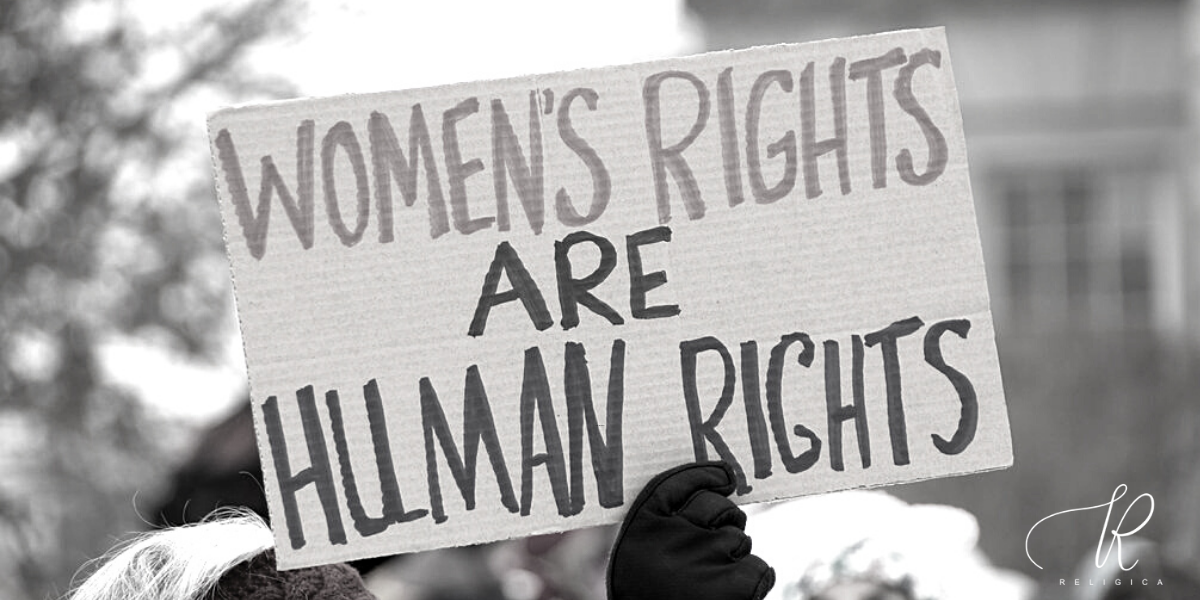 This past Tuesday, June 18th, 2020 marked the 100th anniversary of the ratification of the 19th Amendment, which granted women the right to vote in the United States of America. As a woman, the Amendment and the Women’s Suffrage Movement that led to this right is not something to take lightly. It leads me to ask myself about what the right to vote really means, both for everyone and women specifically.

Oftentimes the right to vote is reduced in our popular imagination to the right to vote for elected officials, but it is so much more than this. The right to vote is the right to put our voices, our presence as women who share fully in this country’s citizenry, into the course of laws and elections that directly impact the nation, and by consequence the world. Ours is the right to advocate, both collectively and individually, for issues we care about, whether that includes fair wages, equal job opportunities, preserving and renewing the earth, access to education, and much more. As a woman, it means proximal power to control my own body legally in light of the rules and restrictions placed upon it. Although I do not think about this often enough 100 years later, when it comes down to it, this singular right to vote and enact my conscience upon the state of national discernment, has the power to directly impact almost every facet of organized life.

The right to vote is also a privilege. I will never forget the words of one of my old college mathematics professors, Dr. Sibley, during the 2016 election. He told us that back when he was volunteering in the Peace Corps as a high school mathematics teacher in Zaire (now the Democratic Republic of the Congo), some of the students in his classroom made the decision to hold a class election. In response, the government put them on trial for execution. While the students ultimately survived this threat, the fact that in some places in the world children could face the possibility of execution, was  a stark reminder to Dr. Sibley of how great a privilege voting was, and he admonished us to never take voting for granted. It was in that moment I realized what having this right meant and how different my world — as a woman, as a citizen, as a woman who is a citizen — would be without it.

In this vein, it would be remiss for me to not give voice to the reality that many women were left out or systematically prevented from exercising their right to vote. Even when the 19th Amendment was ratified in 1920, Black women were denied their right to vote through discrimination and force. Further, Indigenous peoples in America were not considered citizens until 1924, and therefore were not given the right to vote until later. Women from American Samoa and other U.S. territories were not allowed — and still are not allowed — to vote because they are considered “nationals” instead of “citizens.”

Today, the right to vote is still under threat. Deliberate voter suppression, particularly against people of color, is a very real and serious issue. Numerous cases have been documented — with hundreds surely swept under the rug — but what is being done? The Trump administration’s apparent willingness to prohibit mail-in votes, even going so far as to reduce funding for the USPS, during a pandemic is an egregious attempt to make people choose between their health and their right to vote. It is an attempt to take away the voice of the citizenry by the Executive Branch of the U.S. government.

Why have certain groups of people’s voices been suppressed?  Because with a voice comes the power to self-determine. To have a voice, to be heard is to recognize the ideal of equality within a citizenry. Therefore right to vote is a great responsibility, first and foremost to create an equitable society where all people’s voices are heard with equanimity as a shared public virtue, and where no one’s right to vote is taken away from them.

The existential threat of 1919 should not be lost on the popular issues of 2020. As the women of the Suffrage Movement knew well, now is the time to act. Choosing “rightly” during this coming election is not a far-Left or far-Right issue. Choosing rightly is about evaluating what kind of society we want to create, what kind of values we want to uphold. Our voices and our votes hold power — a lot of power — even when we are made to believe they don’t. If I’ve learned anything during the current U.S. Presidential Administration, it is that there is little to no accountability within our government and that the vote secures for us the capacity to vote out corruption and is indeed a collective force of shared accountability.

I will use my vote as a sign of refusal to in a country where our leadership can openly belittle women’s bodies, where other countries and peoples are belittled as defecation or worse, and where we never choose to keep children from cages or respond to a pandemic and the death of citizens through a callousness that will shock me for years to come.

Today, we must be the leaders. Just as women did back in the Suffrage movement, we as people of conscience need to make our voices heard in order to empower those voices who have not been heard. We are at a turning point in our nation and our world. So vote; remember how important your voice is. Vote because the future literally depends on it.

If you’re unsure how to vote or have questions about voting this year, check out this website.

1. What does the right to vote mean to you? Does it mean something different than it did four years ago?

2. What are concrete ways we can use our voices and actions to ensure other people’s voices are heard during this crucial time? 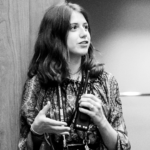 Megan Anderson received an M.A. in interdisciplinary studies with a concentration in religion, society, and social change from Claremont School of Theology and a dual B.A. in mathematics and theology with a minor in psychology from the College of Saint Benedict / St. John’s University. She is interested in the intersection of religion, social factors, justice, and the environment, and how these intersections impact efforts to promote behavior toward the creation of a just and sustainable world. Currently, she is working as Blog Editor for Religica, Executive Assistant at CHERP Locally Grown Power, and Global Networks Coordinator for Institute for Ecological Civilization (EcoCiv). When she’s not working, she loves playing board games with her partner and spending time with her two green cheek conures, Sage and Peach.