Blog: Shrines to Brutality: The Relationship Between Sacred and Violence

Religica - Blog: Shrines to Brutality: The Relationship Between Sacred and Violence 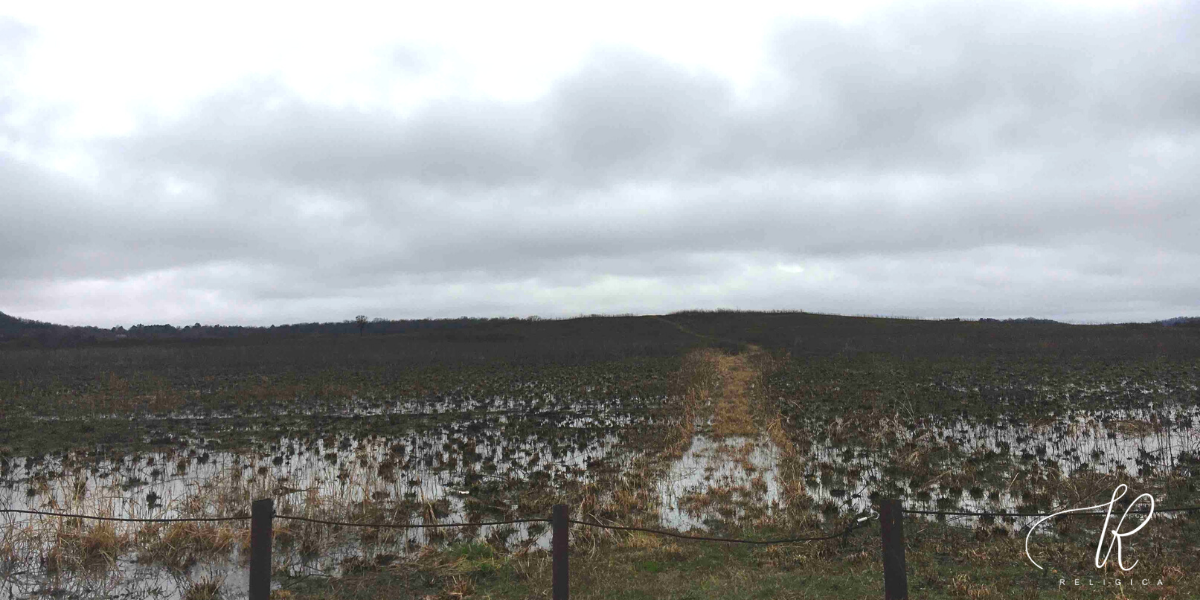 What is a sacred site, and what is the relationship between such spaces and violence? First, I must state that I chose to narrow the scope of this blog specifically to exploring the concepts of attack on the sacred to physical sites in our world, interacted with by human beings. I believe that the sacred is in everyone and manifests in many ways. I believe nature to be sacred and the Earth itself to be a divine being. I believe the sacred lives within the physical bodies and ethereal bodies of all living beings. I also believe nature, Earth, and these bodies constantly endure attack and violence in all its forms; physical, mental, emotional, and spiritual. These are topics I wish to acknowledge but are not addressed within the scope of this short space.

I went looking for answers in various sources to address the questions of defining what a sacred site is, and what they bring to communities and to the world. Sacred sites can be religious places in our world known as holy lands for pilgrimage, as outlined in sacred texts, or resulting from traditions based on important figures or events in specific faiths. There is also another kind of sacred site where the sacred, political, cultural, and historical merge and clash. These sites become sacred places of memorial, ritual, and morning as a result of attacks that have occurred there.

I sought more information on the concept of attacks on the sacred to understand what qualifies as an attack, and what attacks do to communities. As I pondered and researched these ideas, I’ve now come to believe the definition of what counts as a sacred site and what is considered an attack needs to be greatly expanded. It is important to acknowledge that sacred sites are quite often shaped by violence and then continue to be assaulted by violence. It is a harsh truth that many sacred sites can’t be separated from violence. In many cases, I fear that perhaps it is often an attack itself that defines a sacred space.

The word attack is related to abuse, which can be physical, verbal, mental, emotional, and spiritual. The word attack in itself is a reference to violence. Violence can come in many forms. What first comes to mind for most people are things such as war, bombings, and weapons, but there are many subtler forms of violence. Vandalism and erasure are forms of violence. So too are deterioration, neglect, and damage. Forces of nature and the very passage of time itself can cause damage to sacred spaces. Attack also comes from authorities who claim that such sites are not valid, and they remove them by force. Indigenous sacred lands around the world have and continue to endure attacks from those that would seize, destroy, remove, and exploit. Often this has had political and religious justification behind it. After my research and musing over my own theology about sacredness and what qualifies as an attack, I’ve identified several emerging patterns:

I also find myself struggling with patterns I’ve found that reveal what is often understated, absent, or not shared in the global understanding of the nature of sacred sites and violence today:

I’ve been to many sacred sites as the definition pertains to houses of worship and shrines. I’ve also been to many other sacred sites that fall outside of these more common conceptions of the term, like the Alamo in San Antonio, TX, and the battlefields of Gettysburg, PA. These are shrines shrouding violence, exploitation, war, and brutality.

On February 12th 2020, on our journey across Arkansas, my family and I found ourselves driving slowly down a quiet rural road that stretches northeast from Tennessee and Missouri, and continues west into Oklahoma across the Mississippi River. As we drove, the road was scattered with houses and farmland and churches as it wove in and out of towns. We had learned from my friend about a sacred site we should visit along this old road and we were determined to find it. We stopped after having to watch carefully for the landmark my friend gave us. The sky was gray on that cold day, as we got out of the car. There was no information to be found anywhere about this sacred spot. No candles lit or statues and relics displayed. It simply appeared to be an empty field along the side of the road, with two mounds, the landmark we were told to look for, and a little chain with room for a car or two to park off the shoulder. These mounds, a mass unmarked grave, covered bodies of Native American people from the 1800’s. This land is part of the historic Trail of Tears, where thousands of Native Americans perished in a forced march from their lands. Many more would die after, among other injustices, as they were denied any human rights in the Indian Removal Act of 1830, under the premise of Manifest Destiny. The consequences of this bleed into the current day. There was a sign standing near the road, but I couldn’t see what it said. It had been spray-painted over, not as street art, but simply in gray paint so it could no longer be read. The sign apparently once at least acknowledged what took place on this land, but someone had destroyed it in an attempt to erase it, forget. I stared out at the land and was silent, uncertain how to honor what has been lost.

Sacred sites cannot be defined in narrow terms by a single authority, religious or otherwise. Attacks are not always so obvious as mortars, explosives, and weapons. Sometimes the weapon of attack is a bottle of spray paint. Sometimes the weapon is ignorance, or erasure, or time forgotten. These sacred sites like the Native American burial mounds are marked by pain and trauma. They are sites of ritual and morning and violence, ripping into the divine spirit, our souls, and our connection to the land and one another, sites often hoped by many to be erased or forgotten or memorialized under guises of justice or the greater good. I do believe these places to be sacred and I believe the divine is present in them, begging us to make pilgrimages to them as well to acknowledge the wrongs of the past and create a better future.

In the last weeks, Black Lives Matter protests have echoed these sentiments as screams of grief and righteous anger fills our streets. They demand that the wrongs of the past and the present see justice. I attended new shrines in Seattle these past weeks, created by the collective to honor Black lives lost to police brutality and hate crimes, listening to stories and learning. Around the country, new shrines are being created by the people who demand to be seen as the sacred beings they are, while “formal” shrines erected by “authorities” are toppling. Authorities in our country have forgotten that it is the people who give them the power to determine what is sacred, and when the people no longer trust those authorities, the people will remove that power. Authorities right now are trying to declare that only they have the right to determine what is sacred. The people disagree and they are refusing to be silenced. Sacred sites in our world are being redefined right now, at this moment.

Now is the time to question what makes a site sacred. It cannot be only one authority who gets to declare what and who is sacred. It is time to question who and what we honor with our shrines. Shrines to violence cannot be erased or forgotten or ignored, and far too often that is the case. They have just as much value as the established holy lands that many still frequent on their personal pilgrimages in modern times. Sacred sites have the ability to connect us to humanity and to the divine spirit across space and time. They force us to look at ourselves and the nature of humanity and our relationships to each other, nature, and the divine. The very land itself bears marks and is forever changed in such places. These sacred sites, both those established for worship and those that are lasting shrines of violence done by humans allow us to meditate on how we are all connected and come from the same source. However, violence cannot be memorialized without risking being glorified and perpetuated. I wonder now more than ever if such sacred sites, despite being surrounded by violence, help us transcend to a place of unity and love.

Consider these prompts and add your thoughts in the comments below: 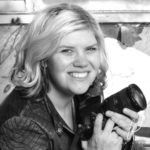 Trish Brownlee is a Unitarian Universalist aspirant and is a teaching artist on staff with Kirkland Arts Center. She also teaches graphic design online as an adjunct professor at Fayetteville State University. She earned her Master of Fine Arts in Visual Arts from Pacific Northwest College of Art in 2015 and Bachelor of Arts in Visual Arts with K-12 Art Education Licensure from Fayetteville State University in 2012. Trish has taught art from ages Pre-K through adults, and from 2014-2018, she taught arts integration and foundation visual arts at a new charter school, helping to build the arts integration program from the ground up. She is certified as an arts integration specialist and loves project-based learning and engaging approaches to the arts. Prior to teaching, she served as a photojournalist in the military. In her free time, Trish loves creating, traveling, spending time with her loved ones, and riding horses and motorcycles.