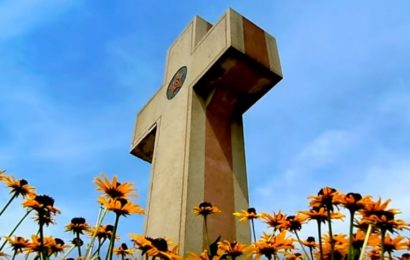 By John Breslin, Special to Religica Thirty states have signed on to a brief filed with the U.S. Supreme Court urging the justices to overturn a lower court’s ruling that a war memorial in the shape of a cross violates the constitution’s separation of church and state. At the center of the controversy is the […]