Podcast: The Nature of Weariness

Religica - Podcast: The Nature of Weariness 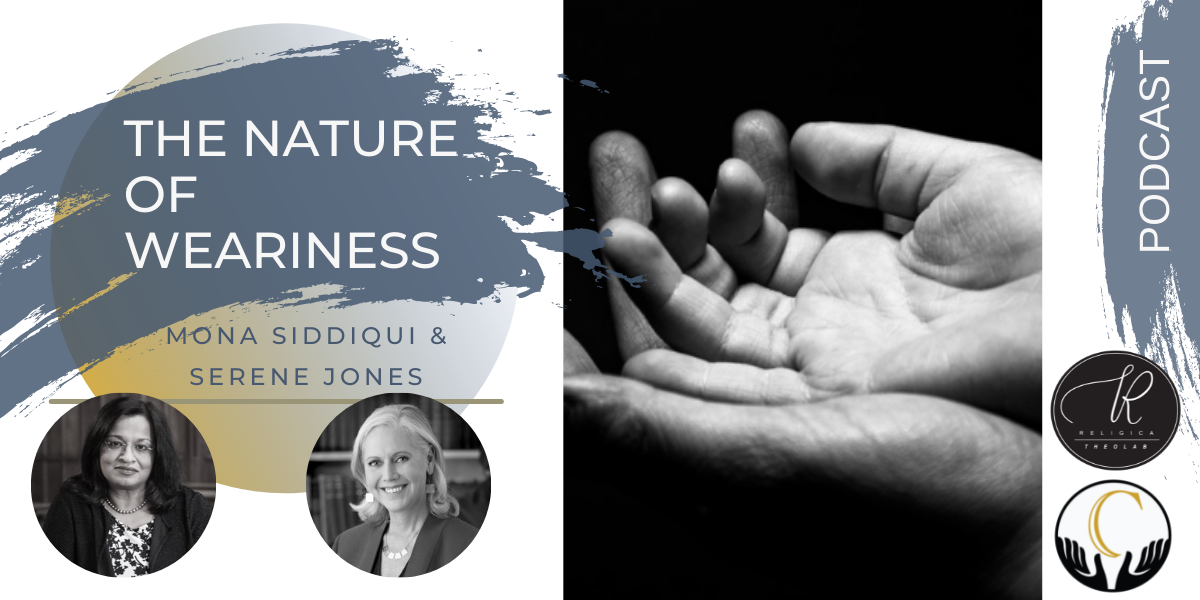 Mona Siddiqui is a professor of Islamic and Interreligious Studies at the University of Edinburgh, an elected fellow of the Royal Society of Edinburgh since 2005, an officer to the Order of the British Empire, and a regular contributor to Thought for the Day and Sunday on BBC Radio.

Dr. Serene Jones serves as President at the historic Union Theological Seminary in New York City. Dr. Jones is the author of several books, including Trauma and Grace and her recent title, Call It Grace. Dr. Jones is also the former president of the American Academy of Religion, and is a child, she notes, of the Oklahoma Plains.

“Finding time to rest, refocus, and rebalance your life is something that comes late to all of us.” – Mona Siddiqui 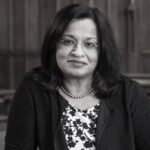 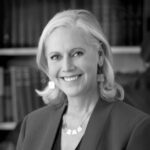