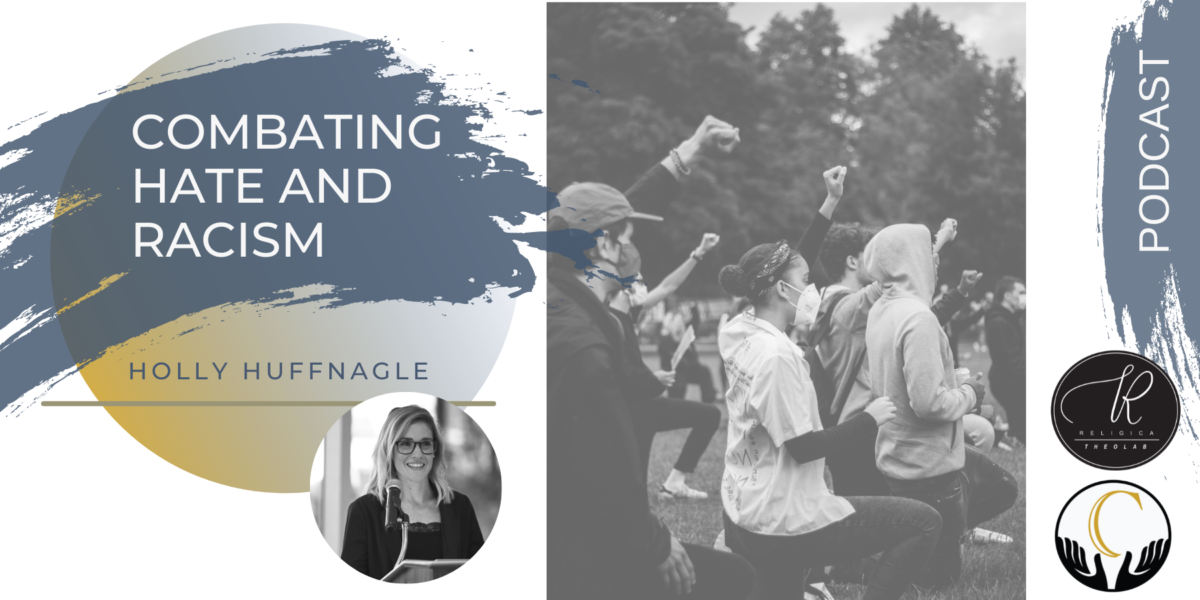 Holly Huffnagle serves as AJC’s U.S. Director for Combating Antisemitism, spearheading the agency’s response to antisemitism in the United States and its efforts to better protect the Jewish community. Before coming to AJC, Holly served as the policy advisor to the Special Envoy to Monitor and Combat Antisemitism at the U.S. Department of State and as a researcher in the Mandel Center of Advanced Holocaust Studies at the U.S. Holocaust Memorial Museum in Washington, D.C. She received her master’s degree from Georgetown University where she focused on 20th-century Polish history and Jewish-Muslim relations before, during, and after the Holocaust. Most recently, she was a Scholar-in-Residence at Oxford University with the Institute for the Study of Global Antisemitism and Policy.

“One thing we have to do is almost reframe the way we think about combating hate and fighting anti-Semitism and fighting Islamophobia.“ – Holly Huffnagle 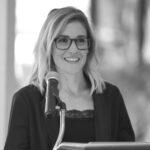