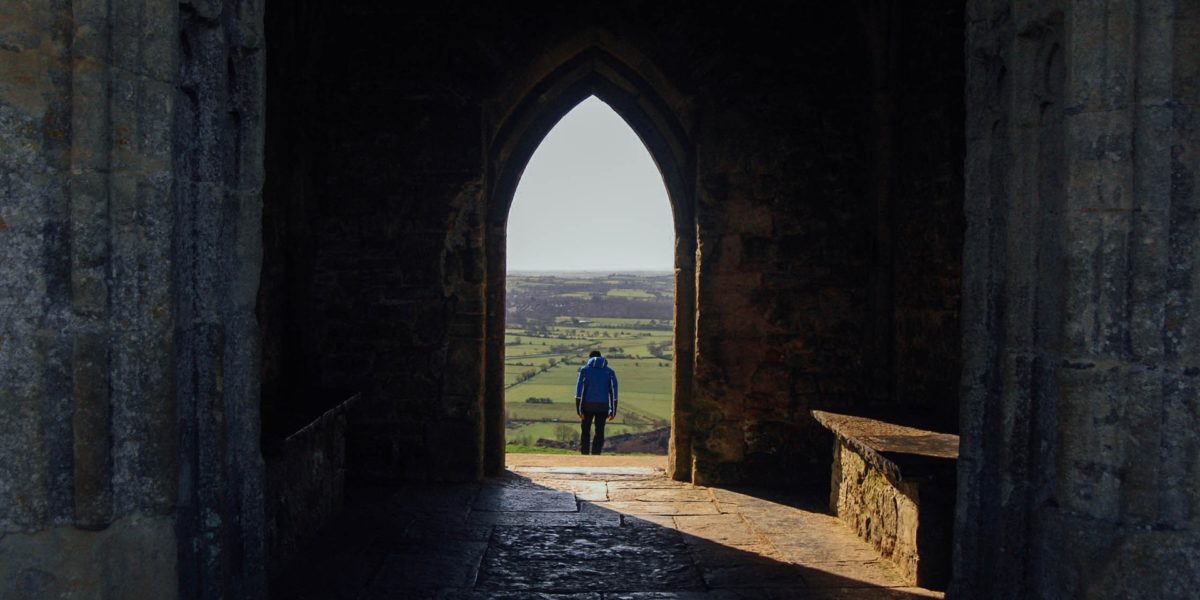 Interfaith relations, particularly with the Islamic world, will be front and center this week, with the historic first visit of Pope Francis to the gulf region, one that coincides with the United Nations World Interfaith Harmony Week.

During his three day visit to the United Arab Emirates, which begins Sunday, the Pontiff will visit the Grand Mosque for a private meeting with the Muslim Council of Elders, attend the International Interfaith Meeting, then on Tuesday say Mass before an estimated 135,000 people at a sports stadium in Abu Dhabi.

The UAE is home to approximately one million Catholics, many of them immigrants from the Philippines.

Sheikh Khalifa bin Zayed, the UAE’s leader, has declared 2019 as the Year of Tolerance to “highlight the UAE as a global capital for tolerance….to be a bridge of communication between peoples of different cultures.”

This echoes, to a degree, the theme of this year’s World Interfaith Harmony Week, which began Friday, is that the “core of all the faith systems and traditions is the recognition that we are all in this together and that we need to love and support one another to live in harmony and peace in an environmentally sustainable world.”

But some groups are deeply skeptical on the UAE’s publicly expressed support of tolerance.

In a statement issued ahead of the papal visit, Amnesty International drew attention to the Emirates’ “ongoing crackdown on freedom of expression in the country.”

“The UAE authorities are trying to brand 2019 as the “year of tolerance” and are now seeking to cast the Pope’s visit as proof of their respect for diversity. Does this mean they are ready to reverse their policy of systematic repression of any form of dissent or criticism?” Maalouf said.

“Since 2011, the authorities have systematically cracked down on their critics, including activists, judges, lawyers, academics, students and journalists by way of arbitrary detentions, enforced disappearance, torture and other-ill-treatment.”

The Pope has also been urged to raise the UAE’s involvement in the war in Yemen. The UAE is part of the Saudi-led coalition, which the UN estimates has killed thousands in air strikes.

Father Paul Lansu, of Pax Christi International, a Catholic peace organisation, told the Guardian newspaper he hoped the Pontiff could “convince the leadership of the Emirates to find another policy concerning Yemen.”

In a video message, Pope Francis described the Emirates as a country “which strives to be a model of co-existence and human fraternity and meeting point of different civilizations and cultures.” He added that it is a “country where so many people find a safe place to live and work with freedom that respects differences.”

Crown Prince Sheikh Mohamed Bund Zayed Al Nahyan said the country looks forward to the “historic human fraternity meeting between you and His Eminence Dr. Ahmad Al Tayyeb, Grand Imam of Al Azhar Al Sharif, in Abu Dhabi. We are hopeful that generations to come will prosper in peace and security.”

Meanwhile, a timely new study, to be published next month, delves deep into the question of whether Islam is, by its nature, open to religious freedom.

Daniel Philpott, professor of political science at the University of Notre Dame, concludes after studying 47 Muslim-majority countries that the answer is not simple.

Philpott concludes that, while in aggregate the Muslim world largely lacks religious freedom, many majority countries do allow such freedom and there is plenty of opportunity for expansion.

“I see this book as a dialogue with Muslims,” Philpott told Notre Dame News. “I hope it might cool tempers in our polarized public debate and promote genuine peace and authentic reconciliation.”

His study found that one-fourth of Muslim-majority countries exhibit strong evidence of religious freedom, with 11 almost entirely doing so, and they are that way because of their interpretation of Islam.

Of the rest, 40 percent are governed by secular governments, while the rest are Islamist at their core, according to the study, “Religious Freedom in Islam: The Fate of a Universal Human Right in the Muslim World Today.”

“Much is at stake in this debate,” Philpott said. “Consider the implications of these findings for foreign policies of western states toward Muslim-majority states, the treatment of Muslims within the West, the treatment of religious minorities in the Muslim-majority world, the religious vitality of Islam, the reduction of terrorism and civil war and the success of constitutional democracy and peace.”

While some argue that religious freedom is a western idea incompatible with Islam, Philpott argues it is a universal principle and one grounded in “intrinsic justice, rooted in human dignity, which is critical to peace between western countries and the Muslim world — as well as within the Muslim world.”