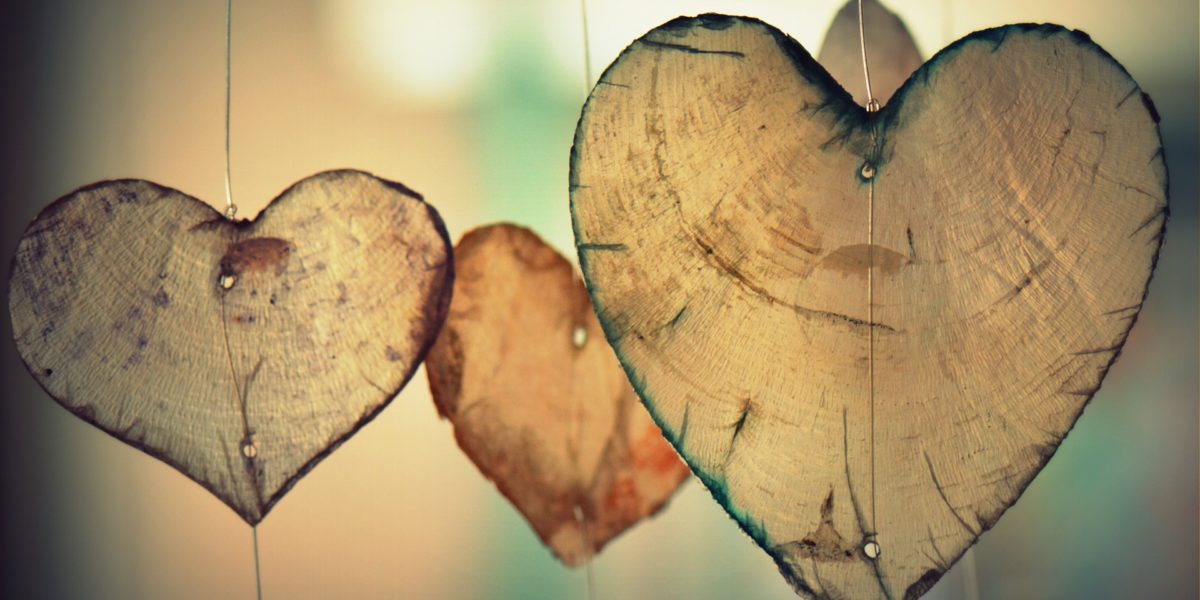 Violence against transgender people, particularly African-Americans, is partly fueled by some religious leaders and communities, the architects of a new social media campaign highlighting the issue believe.

The campaign, organized by transgender individuals of faith, was launched Tuesday, with Twitter users encouraged to share the hashtag, #transphobiaisasin.

Rhetoric and even physical violence feeds in to the increasing political and legislative attacks the transgender community is facing, according to Seattle-based poet and educator, J. Mase III.

It was inspired by the indignities transgender people face as they attempt to navigate through life, Muse told Religica, adding that blacks face the harshest consequences, from homelessness to murder.

According to a survey published last year by the Human Rights Campaign, there have been 128 killings of trans people in 87 cities across 32 states since 2013, of whom 80% were people of color.

On religious violence, both physical and emotional, that he says is driving the campaign, Muse cited two high profile cases, one where a trans person was publicly rebuked and told to leave a Chicago church, the other a murder.

Pastor Albert Weather, of Detroit, is accused of the December murder of Kelly Hough. While many of the details of the murder remain undisclosed, law enforcement did state her transgender status played a part.

Mase and Edidi produced a video in which they articulated the reasoning behind the campaign, and which is now posted on Twitter and other social media.

In the video, Mase says, “So this campaign is looking to talk about, and name, religious-based violence that targets Trans people.”

“And we know religious-based violence is specifically so insidious because it impacts physical violence we experience and have to absorb. It impacts interpersonal violence.

“It also impacts the legislative and political-based violence that we also experience as trans people.

Posters are asked to respond and share with one of four statements, that transphobia is a sin, is haram, that trans people are divine, or that they exists because our ancestors existed.

Mase said the response from hundreds of people is hugely positive. “It is 99.9 percent all love, which is great,” he said.

John has operated his own freelance business reporting for a range of legal, business, health, and political publications, as well as foreign newspapers and broadcasters, including all the daily newspapers in Ireland. He is US consultant for documentary film company, Fine Point Films, is a former daily news journalist of the year in his native Northern Ireland, and also won an award for his reporting on the juvenile justice system in the Republic of Ireland.
Photo courtesy: Human Rights Campaign