Religion very important to majority of Americans, differs from Europe 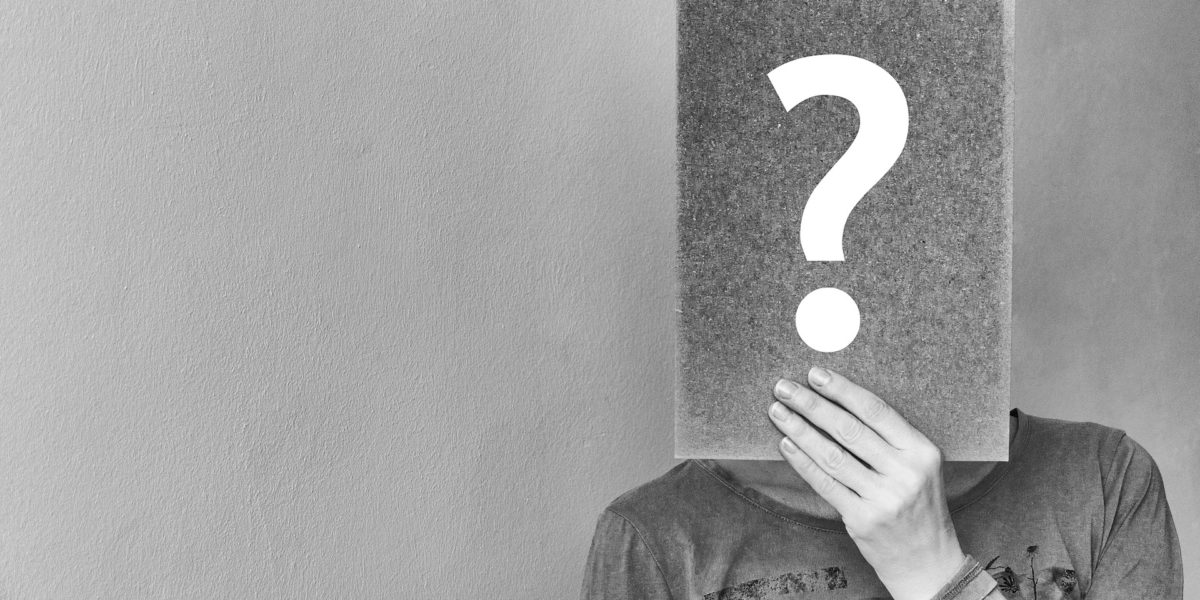 By John Breslin, Special To Religica

More than half of Americans believe religion is very important to them, differing widely from western Europeans, but comparable to those in the east and center of the continent, two recent separately published polls reveal.

While the percentage of people in the United States believing religion is very important continues to decline, the number remains above 50 percent, a Gallup poll published on Christmas Eve shows.

After asking the same question in 34 European countries, the Pew Research Center found only countries in central and eastern Europe posted comparable figures, with Greece topping the table at 55 percent.

In most western European countries, the number hovers in the teens and low twenties, and drops to just eight percent in Denmark.

Overall, the Pew poll found, people in central and eastern European countries are more attached to religion, though there were outliers, including Estonia and the Czech Republic, where only six per cent and seven per cent respectively said it was very important.

While a majority of people in the United States remain religious, Gallup noted that it is edging downwards, and highlighted the difference from when it first asked the question in 1952.

The percentage believing it to be very important has declined every year since the first poll, except for spikes in the wake of the 9/11 attacks.

Further, 46 percent said “religion can answer all or most of today’s problems,” a record low, according to Gallup.

Responses to the question of whether religion can solve most problems differed depending on the frequency of church attendance. Of those who attend every week, 81 per cent said it could, compared to 58 percent attending nearly weekly or monthly, and 27 percent who attend less often.

The Pew center also asked individuals in the 34 countries two other questions as it delved in to the beliefs of Europeans, including whether they believe in God with absolute certainty. Again, the numbers varied widely, from 79 percent in Armenia to 10 percent in Germany.