Religica - Reflections from the Border 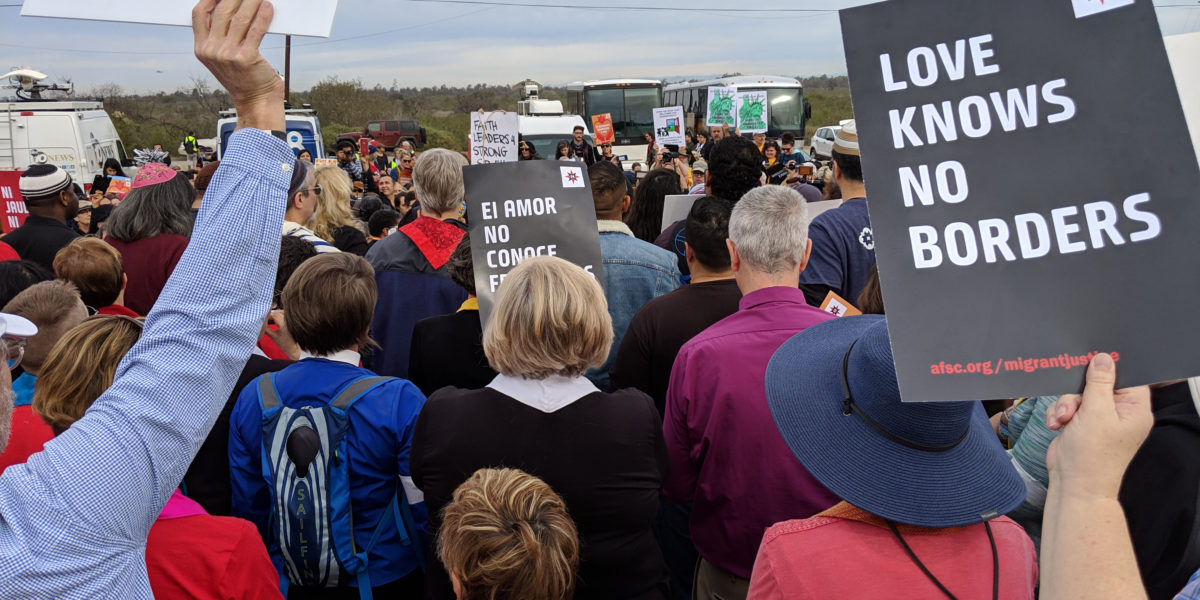 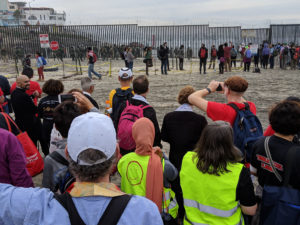 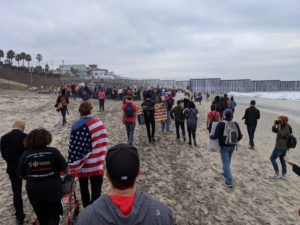 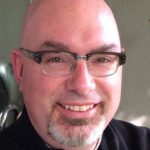