Podcast: Notes from an Architect of Non-Violence

Religica - Podcast: Notes from an Architect of Non-Violence 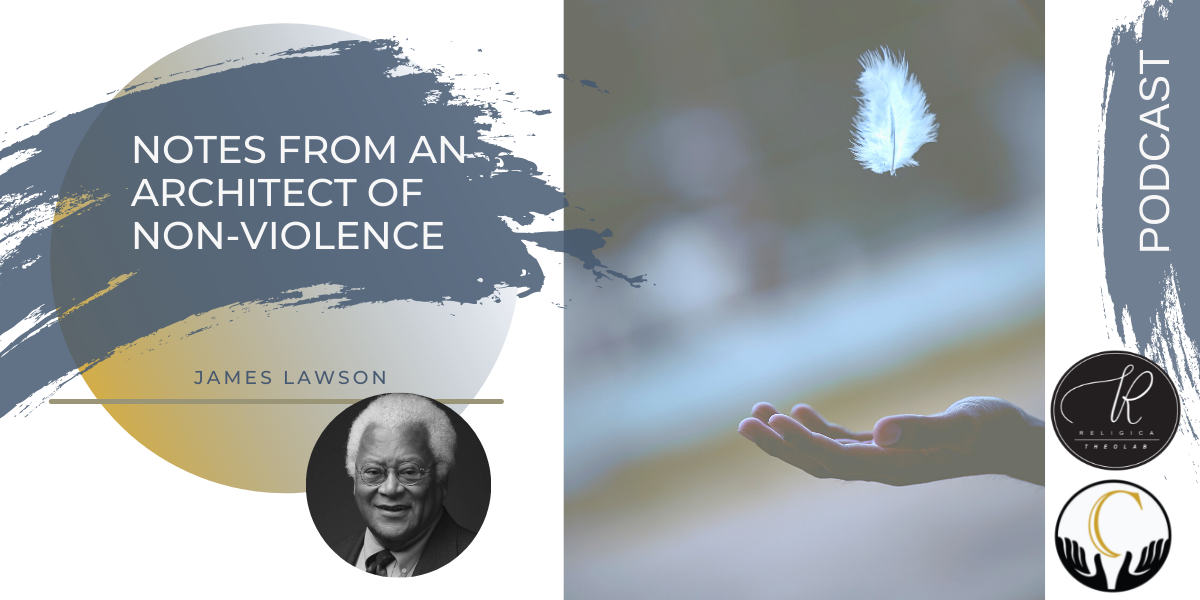 Rev. James M. Lawson is an American activist and university professor. He was a leading theoretician and tactician of nonviolence within the Civil Rights Movement. During the 1960s, he served as a mentor to the Nashville Student Movement and the Student Nonviolent Coordinating Committee. He read Gandhi’s autobiography and discovered that non-violent struggle, as Gandhi lived it in South Africa and India, would be his way forward. Steve Wilhelm joins Rev. Lawson for a discussion in this podcast. Take a listen!

This podcast was originally released on November 4, 2019. 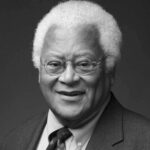 “I don’t call what I did and what King and Rosa Parks and others did the Civil Rights movement. I call our movement the non-violent movement of America.” – Rev. James Lawson