Blogcast: How do we Recover Health amid a Weariness with Pandemic Fatigue?

Religica - Blogcast: How do we Recover Health amid a Weariness with Pandemic Fatigue? 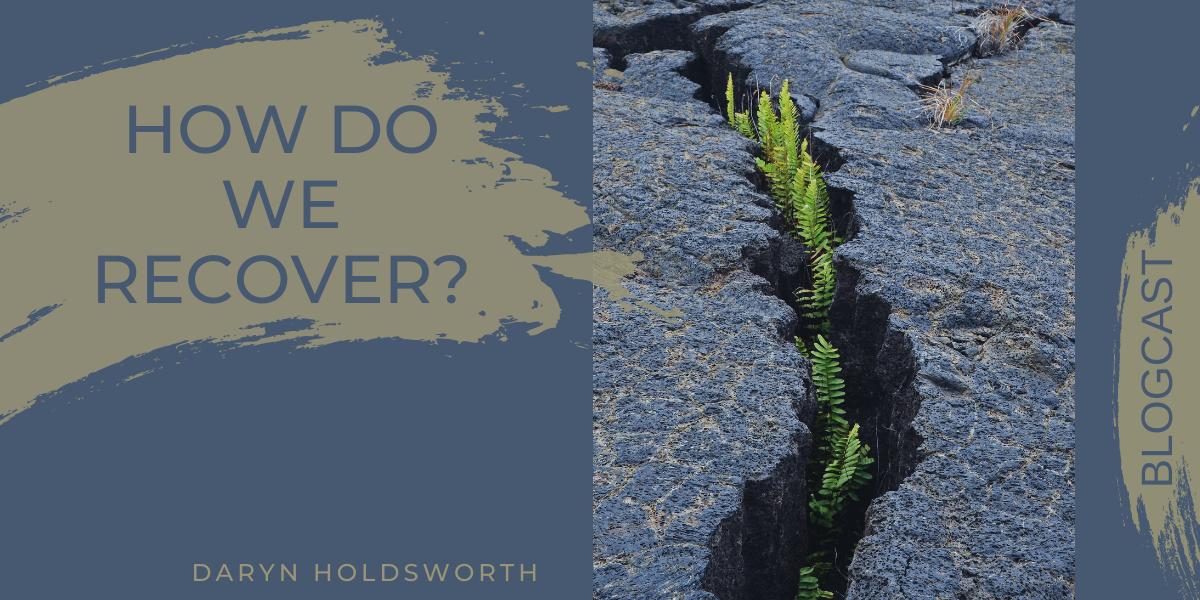 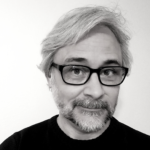 Daryn Holdsworth, MDiv studied piano, viola, trombone, and bass guitar in his elementary school years. Thinking that music was not going to play a role in his professional life, Daryn earned his B.A. in Psychology at Bethany College in Lindsborg, Kansas. Following college, Daryn bought a guitar. He studied for ordained ministry in the Evangelical Lutheran Church in America (ELCA) at the Lutheran School of Theology at Chicago (LSTC) and he bought another guitar. During his internship year, Daryn played for worship services, led music for a neighborhood program for children, and bought yet another guitar. Following ordination in 1998, Daryn served in parish ministry for eight years, organized a children’s choir, played for youth groups and worship services, and performed at coffee shops, and bought still another guitar. In 2001, Daryn completed a Clinical Pastoral Education (CPE) residency in Chicago, having spent the year working his clinical hours with Rainbow Hospice. It was during this time that Daryn first presented on the use of music in providing care for people at the end of life he couldn’t afford another guitar. In 2006, Daryn joined the staff of Pathways Community Hospice where he provides spiritual care to patients, their families, and his colleagues. He has presented on music and hospice care: at staff in-services; for the Greater Saint Louis Hospice Organization (GSLHO) Chaplain Peer Group; and for Missouri Hospice and Palliative Care Association (MHPCA) events. In 2008, Daryn bought one more guitar for his kids.

In a single-panel cartoon: a stork, standing in shallow water, has scooped up a Bullfrog headfirst. The bullfrog’s bulky hind legs dangle, straddling the stork’s long beak. But the bullfrog’s arms have strained forward and the bullfrog’s strong fingers have seized the stork by the neck. The caption reads: Don’t EVER Give Up!

This pandemic scooped us up headfirst, catching us off guard, all 7.6 billion of us. Opportunities to reach those most in need were suddenly appallingly limited. The essential jobs of many were made instantly more difficult. News of infection and death rates began washing over us in waves. The pandemic, with its fluid morphology, has been feckless, relentless, mysterious, and has consumed millions of us.

Several years ago, when hyperthyroidism caught me off guard, causing several months of persistent anxiety and insomnia, I would look in the mirror each morning and exhort my reflection: Don’t ever give up! During that time, another four words, paraphrased from Christian scripture, were also helpful: suffering, endurance, character, hope. In his letter to the Romans, Paul says that “suffering produces endurance, and endurance produces character, and character produces hope, and hope does not disappoint us” [Romans 5:3-5]. It is, of course, a formula that pertains to the life of faith. But like all particular truths, this one holds out a larger truth to everyone: Engage your experience mindfully, it is leading you toward hope.

“Don’t ever give up!”, I’ve often exhorted my reflection during this pandemic; “suffering, endurance, character, hope” I remind myself. Then I can take it all in, the whole experience of fear, sorrow, rage, loss, even hopelessness sometimes. It’s helpful, being aware of what I’m experiencing, asking: what makes this experience what it is, rather than something else? Asking this question is how the bullfrog grabs the stork by the neck.

What is your experience of the pandemic? What makes this time what it is rather than something else? How have you suffered, or been a witness to suffering? What resilience have you discovered or developed, to help you endure? Who are you becoming, and is your character surprising to you? When and where has hope broken through the waves of bad news and grim projections?

Hope is the thing that helps us recover health amid a weariness with pandemic fatigue. Emily Dickinson wrote: “Hope” is the thing with feathers – That perches in the soul – And sings the tune without the words – And never stops – at all …*. To put it another way: Hope is the thing with bullfrog fingers – that holds on for dear life – and exhorts the soul: Don’t EVER Give Up!

*“Hope” is the thing with feathers: https://www.youtube.com/watch?v=H7HJlfNEfXQ