Blogcast: How Do We Create Community After Sustained Trauma?

Religica - Blogcast: How Do We Create Community After Sustained Trauma? 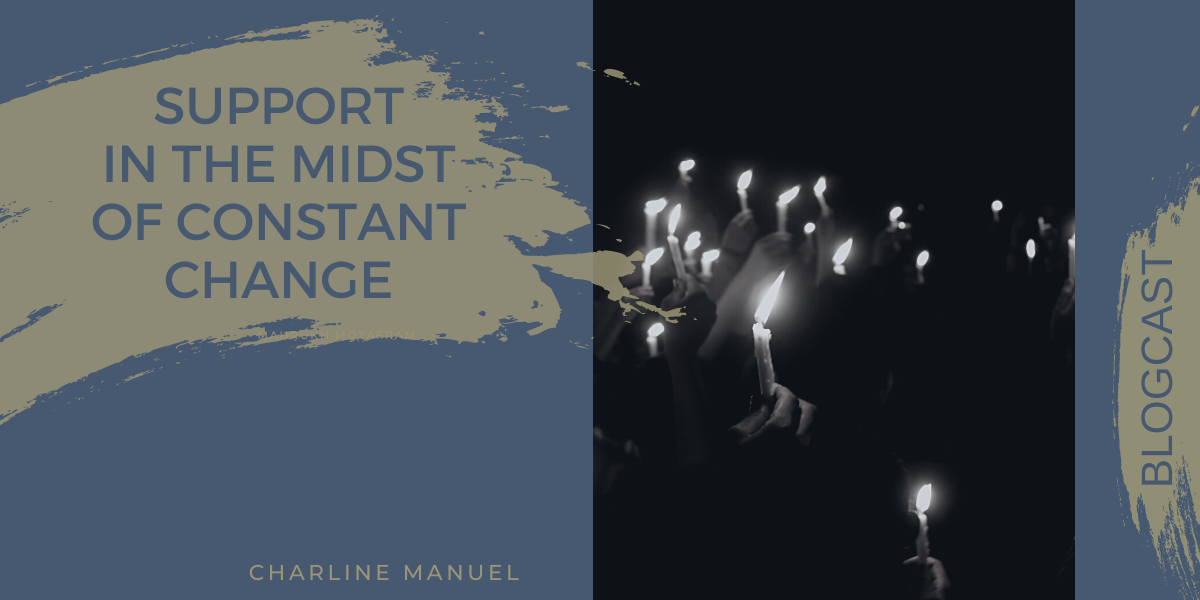 “If we are to lend support to “traumatized” communities it must be done in awareness of the stories lodged in the center of great pain, fear, and anger. Beyond listening, we must bring authenticity, inclusivity, and compassion with our methodology.” 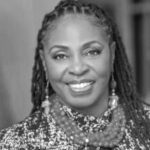 Charline Manuel is an ordained Unity minister serving as Senior Minister of Unity Center of Miami for the past 20 years. In addition to seminary studies, Charline holds bachelor’s of arts degrees in Sociology and Urban Studies, and a master’s of arts degree in Human Resources Development.

Charline has been active in peace work, taking delegations to study at the University for Peace in Costa Rica, building wells for fresh water in Africa, building a school in Haiti, and to the Parliament of the World’s Religions Convention in Melbourne, Australia.

You can connect with Charline Manuel via charmanuel@msn.com

My doctor described it as vertigo. Looking back, I liken the unsteadiness, the uncertainty, the instability, I experienced as vertigo to what many communities are facing daily. Yes, some change is natural. However, many of our society’s unresolved issues have rebelled in rapid succession, demanding attention, calling for dramatic change. In former times, tough social, political, cultural, and economic predicaments were explained away, denied out of sight, or ignored by those who could solve them with policy, or stroke of a pen.

Instead, character flawed politics, a global pandemic, the murder of George Floyd, massive protests, the rise of white supremacy and an insurrection on our capital exposed in rapid succession, resulted in severe trauma on the hearts and minds of all communities, with marginalized communities affected the most.

The magnitude of traumatic events gives little time to process, grieve and heal before yet another black person is killed by the police, another politician exposed to criminal activity, a new strain of virus is discovered, another hate crime on an innocent person. The rapid succession denies us the opportunity to get our bearings, like reaching for the wall to gain balance, as it appears to pull away. So here we are asking the hard question: how do we create community AFTER SUSTAINED TRAUMA?

If we are to create a community or rather support communities hardest hit after sustained trauma, our most important work is to listen. You’ve heard it said, God gave us one mouth but two ears so we would listen twice as much as we talk. I’m speaking of deep listening with ears and heart, in an attempt to understand another’s pain. Listening with sincerity of heart can be sobering, with the potential to shift biases and dampen prejudices.

If we are to lend support to “traumatized” communities it must be done in awareness of the stories lodged in the center of great pain, fear, and anger. Beyond listening, we must bring authenticity, inclusivity, and compassion with our methodology. In this way, we can develop trauma-informed approaches relevant and most beneficial to those we desire to support.

Despite the heightened anxiety levels of the average citizen, I am humbled at our resilience. Particularly of people who have fought unjust systems all or most of their lives. They keep moving, even while grieving. I champion the hope, perseverance, and courage to march and peacefully protest so their voices may be heard. I celebrate the ongoing work toward equality as the halls of justice mimic my vertigo experience. Even in the midst of constant traumatic change, I hear the prayers calling for good trouble to someday yield fair and just results.