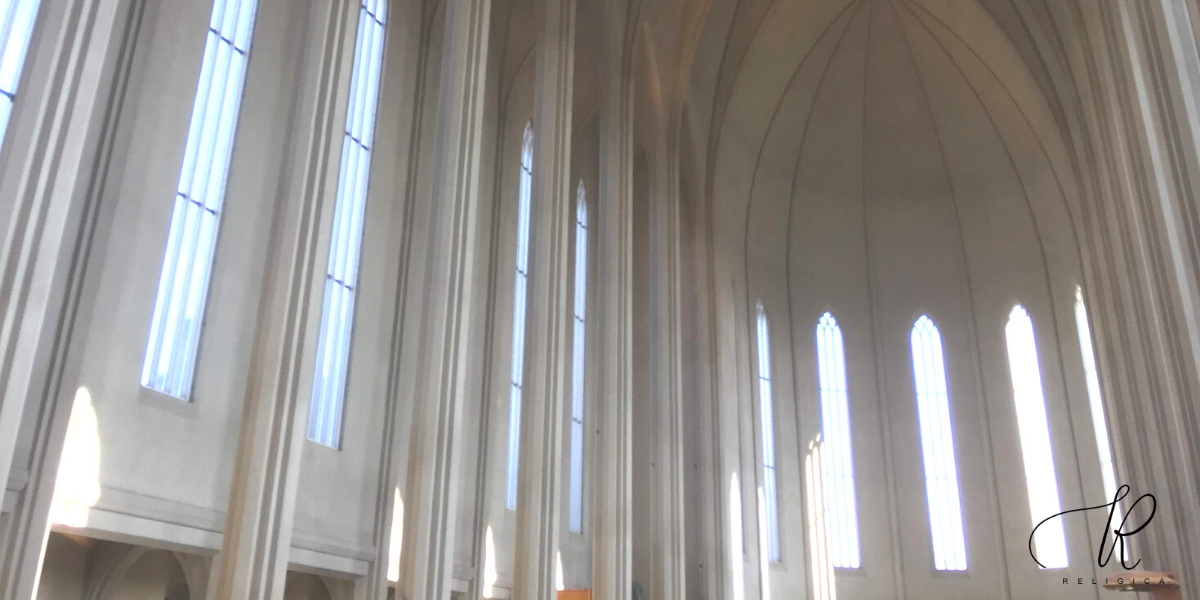 Franklin Graham, a popular evangelical leader and Republican political activist gave his thumbs down on Trump’s opponents and their convening in words contrived to alarm unthinking Christians.

He intoned, “In watching some of the Democratic National Convention on television this week, it has been interesting to see the absence of God.”

There are many reasons why this pronouncement is simply wrong.

First, the statement is arrogant and unbiblical.

For Graham to declare God stayed away from this gathering shows he believes he knows when and where God will appear.

That assertion puts him in the same category as certain alleged psychics or dispensationalist Christians who claim to know the time and place of the Second Coming, the details of which Jesus himself admitted he didn’t know (Matthew 24:36).

It is tantamount to Graham’s saying that because he didn’t recognize God’s presence and activity at the event, then clearly God was not there. This is spiritual conceit and self-deceit.

The accusation also ignores the promises of Scripture. The psalmist praised the inescapable God by exclaiming, “Where can I go from your spirit? Or where can I flee from your presence? If I ascend to heaven, you are there; if I make my bed in Sheol, you are there” (Psalm 139:7-8).

The ever-present God was at the Democratic National Convention, although it was neither a Democrat’s heaven nor a Republican’s Sheol.

It was, instead, a very earthly and grounded occasion where a lot of ordinary people tried to say and do what they feel is right.

Moreover, in Matthew’s story of the final moments the risen Jesus spent with his followers on the mountain, the Lord promised never to forsake his little ones. “And remember, I am with you always, to the end of the age” (Matthew 28:20).

Does Graham deny that millions of Democrats across our country – and many sharing their dreams and convictions for this convention – are believers with whom the Spirit of Christ is an abiding presence?

Does he think the eternal God is not present with those Democrats who follow other religious paths or no religion, that God loves only Christians and not the whole world?

Or does Graham suppose this divine promise merely applies in those places and among those people he himself endorses?

Second, the statement is mean-spirited and close-minded.

Graham’s outrageous contention echoes the lies of President Trump in Ohio recently when he said that Joe Biden, a lifelong, committed, and active Roman Catholic, is “against God” and that he will “hurt the Bible, hurt God.”

The reverend’s vacuous charge demonstrates he has revoked any role he had as a “mouthpiece of God” to become instead a bullhorn for a president.

Martin Seligman, a psychologist at the University of Pennsylvania, defines open-mindedness as “the willingness to search actively for evidence against one’s favored beliefs, plans or goals and to weigh such evidence fairly when it is available.”

It is difficult in deeply divided, partisan America to practice open-mindedness. While some surely say I’m close-minded about Donald Trump, I try to base my opinions on demonstrable evidence. But Graham cannot substantiate his opinion that God was absent from the Democratic National Convention.

Finally, and most seriously, the statement is theologically shallow and narrow.

No doubt, Franklin Graham immediately recognizes the theme of the convention, “We the People,” is taken from the Constitution of the United States.

But his response ignores how this phrase reflects so well the portrait of the beloved community in the “kin-dom of Christ,” where we are all connected as members of one family.

It overlooks the biblical teachings that godly people will love their neighbors as they love themselves (Mark 12:31), regard others as better than themselves (Philippians 2:3), and bear one another’s burdens (Galatians 6:2) – admonitions that were stressed multiple times in this convention as moral aspirations.

Repeatedly, the diversity of “We the People” was portrayed to include male and female, young and old, gay and straight, whole-bodied and differently-abled, poor, rich and middle-class, and white, black and brown.

Graham’s allegation fails to note the clear emphasis each night on faith, hope, and love (1 Corinthians 13).

Democrats proposed that that love for others – motivated by faith in God and belief in the inherent value of others – will create hope leading to a better future.

It ignores the policy plans announced at this gathering that are undergirded by theological wisdom: restoring and protecting the Earth, caring for the poor and needy, healing the sick, defending the weak and marginalized, speaking the truth, liberating the caged and shackled, rescuing the hopeless, elevating the status of women, championing racial equality and affirming those who are different.

I’m not equating the Democratic candidates or the DNC platform with the Christian faith, as conservatives like Graham seem to do with the GOP.

I’m simply pointing out that by discounting these bold acts of good faith, Graham forgets what is required of us all: to do justice, love kindness and walk humbly with God (Micah 6:8).

At the 1988 Democratic National Convention, Billy Graham offered a prayer that is more relevant than ever before: “Teach us that there can be no true liberty without integrity; no equality without equity; no true judgment without social justice; no courage without compassion; no peace without repentance and no future without faith.”

There’s a lot of difference between this father and son, as I have explained in an earlier opinion piece.

How then could Franklin Graham see no evidence of integrity, equity, social justice, compassion, repentance or faith in these proceedings?

For God was present in every invocation, each song of possibility and multiple appeals for transformation.

God was present in the story of Kamala Harris’ deep roots in a Baptist church and her lifetime of service to the disenfranchised.

And God was present in film clips that recounted Joe Biden’s empathy toward and compassion for people who are hurting, his promise to be an ally for the light and not the darkness and his deep, personal commitment to prayer.

Therefore, my opinion, based on demonstrable evidence, is this: God was present at the Democratic National Convention.

This article was originally published by Good Faith Media on August 25, 2020.

1. What does the belief that God, the Divine — or whatever we call the Presence that exists beyond us — would endorse (or condemn) political parties or candidates by being present or absent at their events say about how we perceive the nature of this Presence? What does it mean to say God, the Divine, the Presence is (or is not) political?

2. Is there a danger with using one’s spiritual office as a platform for making political statements?? 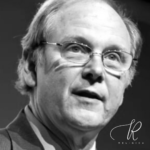