We Have to Act on a Changing Climate – Now 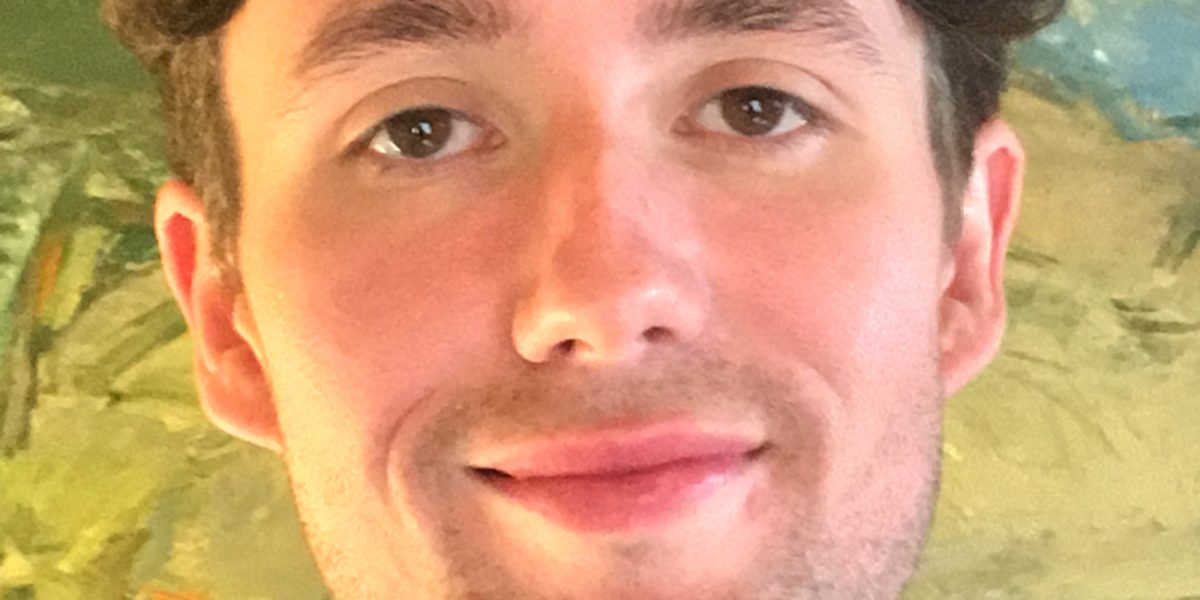 When I consider the vast, devastating implications that accompany a changing climate, I find my heart aching. Climate research has shown us that human-induced climate change is a real phenomenon. Climate scientists have warned that, without immediate, global action, the consequences of climate change will face us with challenges that may perhaps exceed the potential for human resilience. Mass migrations, increases in civil conflict, food shortages, and longstanding droughts are believed to comprise our new global norm in the near future.

These phenomena are not merely speculative or hypothetical. Across the Earth, many communities have already begun to feel the effects of climate devastation. Communities currently facing the brunt of our changing climate have insufficient access to vital natural and financial resources, have been historically subjected to systemic marginalization, or may otherwise be under-equipped to confront extreme weather events and natural disasters. For example, research has pointed to climate change compounding the impacts of food insecurity in Haiti and as a key contributor to agricultural loss and desertification across regions in the Middle East. Phenomena like these mean that we must act with a sense of extreme urgency.

All of this evidence, all of these local fact-based realities, have not prompted appropriate government action. In the United States, the politicization of climate change has transformed a response to a change to political preference, and as a privileged matter of belief or disbelief in climate change.  That is a categorical failure of logic and our grandchildren will rue the day on our behalf.

Climate change denial is mainstream in our current political atmosphere. Some politicians have used this opportunity to stir up dread about how a national shift toward renewable energy will lead to mass job loss in the oil industry.  This frightens people.  Politicians leverage this fear to gain votes. Because of this politicization – this disconnect between fact and fiction – it is essential that we all have adequate access to resources that can help us collectively respond to climate change in responsible ways.

Over the course of the last several months, I have served as the lead researcher and content curator for the forthcoming Religica Response to A Changing Climate resource. This resource is set to provide valuable information and meaningful stories from a variety of different agencies, organizations, and outlets, so that we move from awareness to action in our communities.  While I hold this work close to my heart, it doesn’t come without an emotional toll.

Coping with the consequences of climate change can overwhelm us with feelings of hopelessness. While feelings of despair are justifiable – perhaps, inevitable – they have the potential to corner us into states of inaction. It can feel pointless to dedicate energy to undoing climate devastation when climate science has pointed to the distinct possibility of major global cities becoming consumed by rising sea levels within the century as a result of unsustainable carbon emissions.

While these claims ought to remain at the forefront of our minds, we would be wise to use them as motivation for action rather than as justification for complacency; together, we must collectively look past this narrative of impending doom if we are to avert it as a reality. I remind myself regularly that individual action toward achieving a sustainable future is foundational to triggering systemic action.  Start where you are.  The rest will follow.  But start.

I argue that those of us in positions of privilege have a particular moral obligation to combat climate change. Historically marginalized communities are thought to comprise a majority of the groups that are and will continue to be most directly and severely affected by climate devastation. That’s serious enough.  Moreover, the contributions to the climate crisis made by these groups are disproportionate to the levels of devastation they will face. For members of these communities, there simply is not enough time to dwell on emotional discomfort; action must be taken now, and it must be taken in solidarity with the communities who have been and will be devastated by the recklessness of the Earth’s largest emissions producers.

Your heart may ache — mine does. You may feel anxious, uneasy, and at times, hopeless — I have. It can be immensely comforting to have these emotions validated.

However, we must remember that the future of the Earth – the future of Life – resides in our hands. We must collaborate. We must respond. Most importantly, we must commit to taking extensive steps toward achieving a sustainable future now. I’m helping develop this Religica resource because my actions matter.  Your actions matter.  We have to act in all the ways we can.

Langston Nailen is a recent graduate of the University of Washington, Bothell, and is currently acting as a researcher and content developer for Religica’s Response to a Changing Climate resource. Langston holds passions for social justice, sustainable living, and community collaboration.