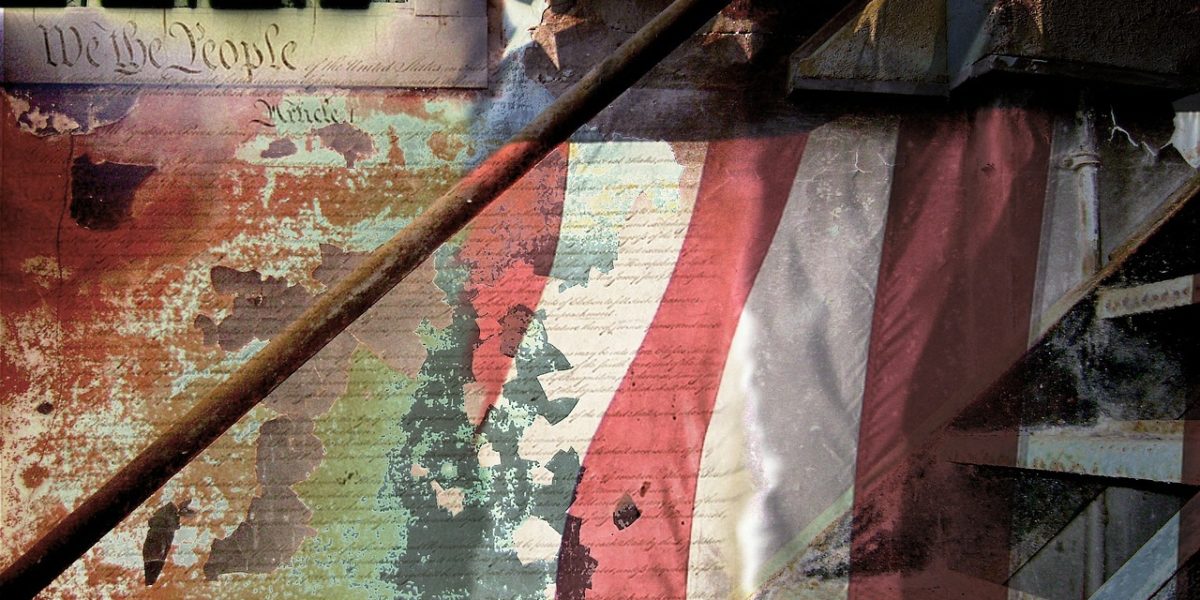 It is impossible to view a major gathering on international religious freedom this week in Washington in isolation from other moves and steps by the Trump administration that reveal more clearly its philosophical, and political intent.  The Ministerial to Advance Religious Freedom met this week, and was attended by an impressive range of individuals from a vast religious landscape.

During the conference, at the White House, President Trump hosted a group of 27 who claimed persecution in their home countries, Christians from 10,  Muslims from four, Jews from two, and a Yazidi women held captive by ISIS in Iraq.

A timely Pew Research Institute report published on the cusp of the gathering revealed troubling trends, with the institute noting that over the decade to 2017, restrictions on religion by state actors “has increased markedly around the world.” Violence and harassment by individuals has also risen.

Indeed, restrictions on religious practice are on the rise across the globe, most prevalent in the Middle East and North Africa, and with the biggest increase in Europe, according to the Pew report.

But for both the President and his Vice President Mike Pence, this week was an opportunity to nudge forward the not so subtle goal of this administration, which includes placing conservative and evangelical Christians in a position of influence through alignment to his administration, in both domestic and international ways.

At the White House meeting, Trump said, “In America we’ve always understood that our rights come from God, not from government.”  And the vice president, in his speech to the conference, stated, “Our Declaration of Independence proclaims that our precious liberties are not the gift of government, but rather they’re the unalienable rights endowed by our Creator.  Americans believe that people should live by the dictates of their conscience, not the dictates of government.”

Mr. Trump is not a person of theological conviction; but Mr. Pence, by his statements and actions over the years, self-describes as a person of deep evangelical Christian faith.  Secretary of State Mike Pompeo, a former deacon with the Evangelical Presbyterian Church, according to multiple reports, said in 2014 that Christians needed to “know that Jesus Christ as our savior is truly the only solution for our world.”

This week’s conference comes on the heels of the announcement last week of the formation of a new body, the “Commission on Unalienable Rights,” which, Pompeo said will foster an “informed review of the role of human rights in American foreign policy.”

“Is it, in fact, true, as our Declaration of Independence asserts, that as human beings, we – all of us, every member of our human family – are endowed by our creator with certain unalienable rights?” Pompeo asked as he announced the formation and make up of the commission.  The commission will be chaired by Professor Mary Ann Glendon, the Learned Hand Professor of Law at Harvard Law School. Pompeo noted that the commission will provide advice on human rights “grounded in our nation’s founding principles and the principles of the 1948 Universal Declaration of Human Rights.”

Praising the members, he said, “These individuals will provide the intellectual grist for what I hope will be one of the most profound reexaminations of the unalienable rights in the world since the 1948 Universal Declaration.”

But the 1948 declaration was not mentioned when details of the new commission first emerged through publication of its mandate in the federal register in May. “The Commission will provide fresh thinking about human rights discourse where such discourse has departed from our nation’s founding principles of natural law and natural rights,” it read.

The publication prompted a deeply worried response from five Democratic Senators, who wrote a joint letter to Pompeo expressing their concern.  These senators noted that both the register and the commission’s charter cite as the basis for its work “natural law,” a term “sometimes used in association with discrimination against marginalized populations.”  The senators also added that the commission’s charter failed to mention the 1948 Declaration nor any other international human rights treaty the US has signed.

US foreign policies and actions are, of course, flush with examples of support for countries, and leaders, that have committed the most terrible human rights abuses.  Still, for those religious who believe that the founding principles of the United States are a solid foundation in the long fight for human rights in the US and indeed globally, this administration’s apparent fundamentalist thinking is likely to be deeply troubling if not at all surprising.