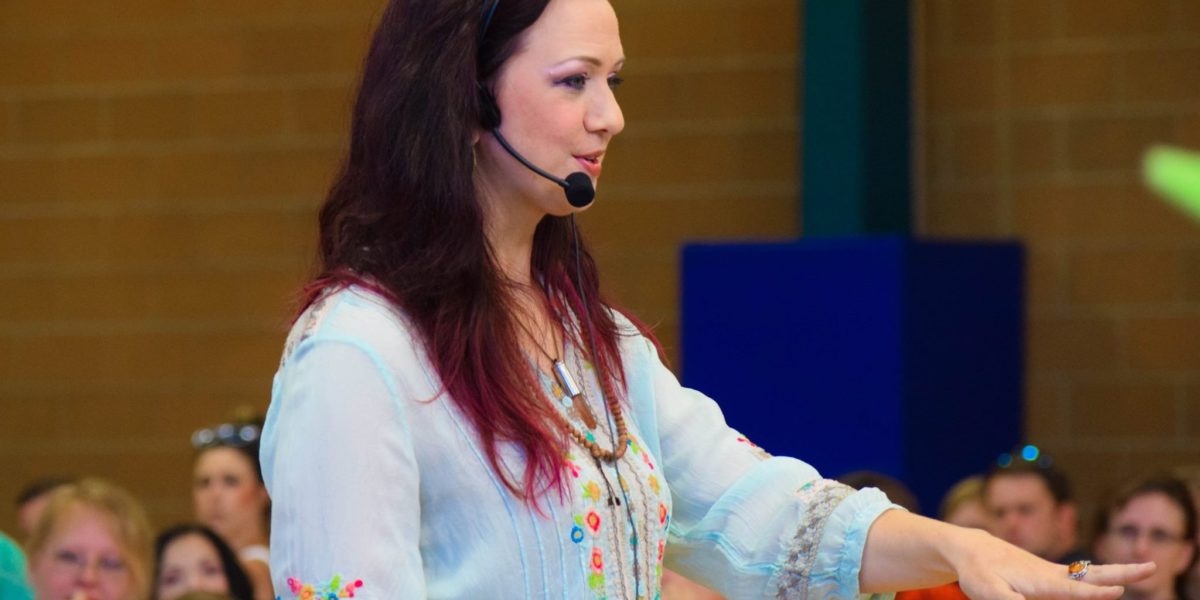 As an American Spiritual Humanist and daughter of a school shooter, I have been deeply mournful over the last few days watching the imbedded scripted reaction to the Virginia Beach shootings. I believe we’ve followed a script since the Columbine massacre, but this particular time it felt as if the whole country finally slumped in defeat. It was as if you could hear an audible communal sigh in response to these all-too-frequent acts of madness on a level much deeper than before; This time it felt as if we had surrendered. The sickening number of mass shootings that have taken place this year has created a level of despair that is almost immobilizing. As we wait in fear for the next act of violence to occur, at a loss for and what can be done to stop it. To a large degree, this has become the story of us.

As a Western theologian, albeit a secular one, I think our myths, religious history, and indeed our political history, are primary contributors to our present lack of awareness about violence and its impact. These cultural stories have a way of creeping deep into our interpretations of present events, and without conscious consideration. Many such stories have violence as their backdrop, leading to a “moral” end of the story. And since our protagonist is always on the “right” side, there is always an “enemy” or adversary.  Today, we can see how most of our myths from the past focused more on violence than they did on noble causes, such as saving the ecosystem, removing poisons from the water, or revamping broken education systems around the world.

At the 2015 Parliament of the World’s Religions in Salt Lake City, Utah, I remembered an interfaith panel of theologians having a discussion about troubling scripture – scripture we know invokes violence but we continue to refuse to cast aside. It made me think of the very first time I read Robert Allen Warrior’s article, “Cowboys, Canaanites and Indians.” In this article, he points clearly to scripture as being the source for the idea of the Native American genocide. He explained that the early Americans were simply following a literal interpretation of what scripture told them to do. America was the “Land of Milk and Honey” and its inhabitants were the Canaanites. They were to “kill them, every one.”

So many sacred texts have scenes of violence peppered throughout them, and often they are portrayed as a means to a greater peace. But we cannot allow the perceived end result to nullify the violence. We must remember it because it continues to be used to justify violence in the present. I will always support people’s right to believe and practice their faith and respect the important role sacred texts play in it. However, for me personally, because my father planned a mass murder and killed a classmate, no amount  of metaphor keeps me from diluting what I see as romanticized violence, stemming from ancient scriptures.

At the 2018 Parliament in Toronto, I ran into Dr. Jonathan Granoff, President of the Global Security Institute. We engaged in a thought-provoking, brainbending conversation about gun violence in America. He talked about how imbedded violence is within the American culture, taking it much further than I had ever thought to. “Violence is in the very nature of our country,” he said. “It’s in the Constitution, it’s in the founding of the nation. It’s our fabric. Getting gun control, while important, won’t solve this problem.” After a deep-felt hug, I walked away humming the American National Anthem. “And the rockets red glare, the bombs bursting in air.” A song about war. We sing it, teary eyed, before every sporting event. Violence has become so much a part of our fabric we are beyond being numb to it; we often aren’t even aware it’s there.

I remembered also the words of Swami Agnivesh, heard while I was a student in 2002 at Union Theological Seminary. I will never forget seeing him up at the podium in St. James chapel. Awash in orange, he said with a stare that carved into the depths of your soul, “If you walk around talking about how non-violent you are, then you should look at what you are eating on your plate. If you think you are such a non-violent person, then look at what you are wearing. Where were those clothes made? Are you non-violent? Then what are the words you speak to yourself?”

Over the last 16 years, Agnivesh’s words have helped me to see violence in non-traditional forms.  If we can understand how we behave violently toward others, even without causing external harm to bodies, we can also come to understand how our myths and stories, religious, cultural, or societal, inform or detract from such violence. My father taught me much about why he did what he did. He explained why he felt that killing others was his only natural recourse. He explained how his plan of a mass murder was a culmination of a war he felt he’d been fighting his whole life. His view was that, because of the abuse he suffered, he was finally going to be the hero and kill all the enemies.

Shooters, believe they are the hero. Growing up in a society steeped in violence, the first stitches in the fabric of a future shooter can take hold. So rarely are we taught or asked to think critically about the violence involved in bringing us the food we eat and clothes we wear; the violence of our justice and economic systems; the violence in the ways American history is taught; the violence of slavery that continues to exist. Instead they are ignored or covered over by pretty advertising. From here, it is a very slippery slope to creating an internal narrative where the world is against you and therefore, because the society in which you life is violent, so must you be violent in order to equate the injustice done to you. I can understand exactly why shooters believe they can commit their acts, especially in a society that provides guns so readily. But I also have to believe that we can interrupt this story. That the future of America can mean more than daily violence and lost men and women, and children.

We have to be careful of our stories. Indeed, the story we are weaving about shootings and how we cope with them is terribly dangerous, as evidenced so eerily from the moving on, at runner’s pace, away from the Virginia Beach massacre. If it is enculturated stories that contribute to our ongoing national tragedy, then it is new stories that we must create and imbed into our growing population. While I  support sharing the stories of the victims, for it is imperative we see what was lost, these stories only come into the light after the tragedy. We must prevent the tragedy. Our new stories must reflect the value of life in a triumphant way, not a highly dualist war-like way.

We must see our humanity as part of a deeper collective, deep even into the ecology. These new stories are where we must begin. Indeed, it will not only help us to heal our own fractured identities, but it will invariably help us save the planet.

Carrah Quigley is an International Speaker and Spiritual Humanist. For the last 19 years she has studied the world’s religions, become a highly sought after speaker, meditation and yoga instructor in the Kansas City area and given voice to the dark world of school shooters. She lectures on a wide range of topics including religion, spirituality, American culture, feminism, storytelling, earth-centered living, beauty, modern life, school shootings, art, music, history and the future of Humanism. She also enjoys the challenging pleasure of creating a talk around a topic given to her at random. Her meaningful conversations and lectures revolve around new ways of seeing old stories and how to embrace complex thinking. Her mission in life is to teach every human she meets how to properly breathe and find stillness. Carrah stands by methods of mindfulness and breathing for managing many forms of mental illness and believes firmly that learning to breathe properly will not only save your life, but transform it. She is proud to be a featured speaker at the 2018 Parliament of World’s Religions in Toronto. For more information, www.carrahquigley.com/