Of Cakes and Garbage Heaps 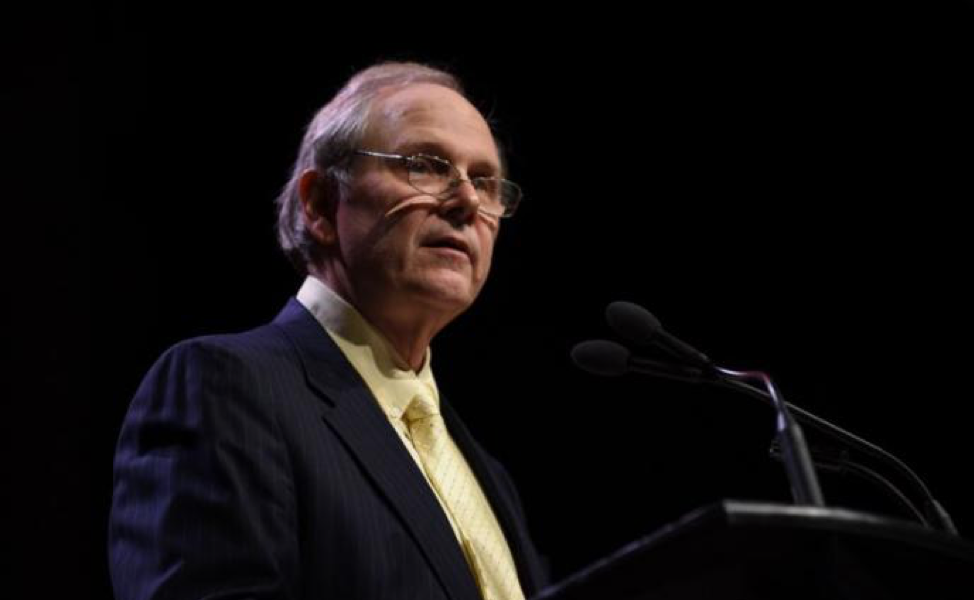 Suprapto and his wife Kartini were Javanese Christians who moved into a neighborhood in Jakarta where all of the other residents were followers of Indonesia’s majority religion. Wanting to become friends with her neighbors, Kartini baked cakes and took them to the families on either side of their tiny house. But their gifts were thrown onto garbage heaps at the edge of the dirt path, accompanied by ugly words of rejection and dismissal. The testimony of this soft-spoken, unassuming man as he stood before fellow Baptists in the small church in the nation’s capital city was hesitant, even shy. Each Sunday morning, as this couple walked out of the neighborhood, carrying their Bibles on the way to worship, men followed them with threatening insults and shouts of disdain. Over time, the taunts and tension faded away, yet friendship seemed illusive. But, as Suprapto and Kartini continued to act neighborly, something remarkable happened. After four years they not only had made friends, but neighbors came to their house often each week to ask for advice about their marriages and seek help with their children. In the words of this Javanese miracle worker, “They join with us to patch our leaky roof during rainy season. They deliver greeting cards whenever we celebrate our sacred holidays. They invite our Christian children into their Muslim homes. They bring us cakes.”

This is not an anecdote trying to assert that one religion is better than another. The religions in this account could have been reversed, and often indeed the unkind treatment does flow in the other direction. Rather, this is a true story that I heard shared by Suprapto and Kartini one Sunday morning more than thirty years ago—a report that I will never forget, a narrative about how love overcomes hatred.

One of the most difficult and challenging teachings of Jesus is found in Matthew 5:43-44: “You have heard that it was said, ‘You shall love your neighbor and hate your enemy.’ But I say to you, Love your enemies and pray for those who persecute you.” This commandment defies all logic. No one naturally thinks that loving an enemy is appropriate or beneficial. In the dichotomous world we inhabit, there is a great chasm between neighbors and enemies. Despite the anonymity that characterizes so much of Western experience, where it is literally possible to live next door to some person or family but not be in relationship, we still believe that “neighbors” wish us no harm, while enemies certainly do. It is easier, then, to love our neighbors, even when we don’t really know them, than to contemplate expressing kindness to our enemies. That just makes sense!

In her book, Hospitality—The Sacred Art, my Chicago friend Nanette Sawyer asks: “How can we love in the face of hatred? How can we prepare ourselves for and then implement hospitality in the presence of hostility? How is it possible to hold receptivity, reverence, and generosity toward those who hold enmity toward us?” And she then answers: “Preparing to respond to such hostility begins from our center, the place inside [ourselves] where we have personal power . . . [to shift] our focus from our vulnerability in the face of others [to realize instead] our own power to act as proactive neighbors in all our encounters.”* It is that space within each of us, that center in the heart where the Divine is awakening “the better angels of our nature,”** which can stir us to attempt the impossible.

Inspiring global luminaries have understood the power of love to curb hatred and therefore have practiced hospitality as a sacred art. Mahatma Gandhi, for example, alleged that “Love is the subtlest force in the world,”*** while his disciple, Martin Luther King, Jr., claimed that “Love is the only force capable of transforming an enemy into a friend.”**** But it is simple saints like Suprapto and Kartini—ordinary people of good will who will not forsake the hospitable act, who keep on loving in the face of hate speech and violence, who bake cakes that are thrown on garbage heaps—who motivate us to believe that love can turn strangers and enemies into friends and neighbors. How is it possible to behave so counter-culturally as to love our enemies? In what simple, everyday ways might we demonstrate that love toward those who treat us like enemies? Perhaps we will be moved to attempt the impossible because of this ordinary, yet extraordinary, example of radical transformation realized in the name of love!

**Hank Davis, “The Better Angels of our Nature,” Psychology Today, March 14, 2017, accessed at https://www.psychologytoday.com/us/blog/caveman-logic/201703/the-better-angels-our-nature. The phrase first appeared “in the final paragraph of Abraham Lincoln’s first inaugural address in 1861.”

Robert P. Sellers, PhD, is Professor of Theology Emeritus at Logsdon Seminary, Hardin-Simmons University. With a passion for interfaith relations, and having lived 25 years in Asia as a missionary teacher, he is the immediate past Chair of the Board of Trustees of the Parliament of the World’s Religions. Rob is an ordained Baptist minister, published author, movie buff, world traveler, and dedicated husband, father, and granddad.