Liturgy as a Greater-than-Sensical Response to Covid-19 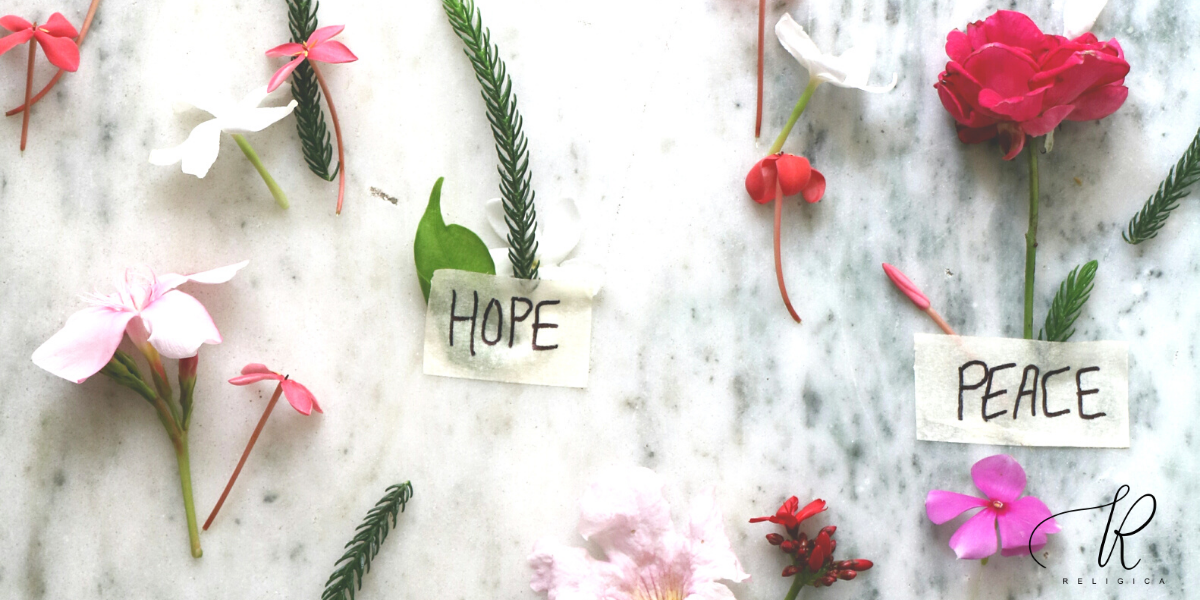 We are not in control.

We cannot make sense of this.

We need to be held by something greater-than-sensical.

As you read this blog, I invite you to breathe with me.

There’s something really hard going on right now. I feel it too. It may be the first time in the history of civilization that most of us are feeling it at the same time, around the world.

My name is Anna and I live in Seattle, Washington. Everything is not okay. But I know we were made for such a time as this.

Not Being in Control

In early March, I was on my way home from visiting friends (remember when this was allowed?!) when I read a post on COVID-19 that jolted fear into my heart. At that time, Seattle was labeled as the US epicenter for the pandemic. I felt unsettled, unsure about the future, and disconnected from my own body and from other people even though I was surrounded by others on the bus. And in the months since, we’ve seen a world waking up to a deeper understanding of structural racism, and how the viral pandemic weighs unevenly in dramatic ways that place a microscope on systemic prejudice in the United States, and in the world.

I’m a seminarian at Seattle University, in formation to be ordained (God willing!) as a Pastor in the Evangelical Lutheran Church in America. I have always believed that seminary is not merely training for the real thing (ministry), but is the real thing, in and of itself. So I came home, sat on the floor, pulled out my untuned guitar, and wrote liturgical music all evening instead of the research paper that was due.

Something else needed to be metabolized in me that only ritual, prayer, music, and creation could hold. I needed a liturgy to hold me when I felt out of control.

This uncertain time puts us in deep camaraderie and kinship with some of the earliest leaders of my religious tradition, and that of many other. Some Christians may remember that, at the time the Christian Gospels were first being written and edited (roughly between 60-90 AD), a new ekklesia (aka gathering, church, movement) was forming amidst cultural chaos and trauma of the disappointment of Jesus’ crucifixion and sacred sites destroyed under Empire, uncertain when the pain and grief would end. In 70 AD, around the time the evangelist was writing the Gospel of Mark, the second Jerusalem temple was destroyed by the Romans. Enter cosmic chaos. Early Jews (and remember, Jesus himself and many Jesus-followers were Jewish) believed that the temple was the home of the divine, mediating a relationship between God and God’s followers. When the structures that guide us are toppled, what are we to make of the promises they held for the community? What are we to do then?

These are some of the questions we ask ourselves now amidst COVID-19 amid uncertainty.

Your sacred site doesn’t need to be within four walls – the secure structures we’ve known are the places that house community. And in that community of the sacred – online or in place – it is somewhere you feel warm, close and simultaneously bigger, transcendent, something connected as cosmic and greater than the sensical. Because the sacred is formed in relationship.

Something Greater than Sensical

This is where organized religion comes in!

Now these are words I never thought I’d utter.

For centuries, we have been refining the tools to experience and mediate the greater-than-sensical, what some call the transcendent or divine. This what we need right now. And one of these tools is called liturgy: These are sacred genres, the vehicles for helping us limited humans to hold and point to the transcendent. And this is the first time, perhaps in the history of the world, where most of us agree that it’s healthier that these building blocks of liturgy happen OUTSIDE of our houses of worship.

So stay awake and let some things go. Do not settle into once per week zoom worships exactly as you used to hold in person, trying to emulate what once was. The time for that has passed.

The Christian faith believes we are a resurrection people. And any faith has practiced tools for how to connect with the sacred. Every religious and spiritual path has within it the tenets of their own antiquity that is alive and well today too. We can trust that these traditions and the people within them have created text, liturgy, narrative, song, and more; and they have entrusted the future with these things. Rest into the reality that indeed, nothing will ever be the same. So we get to make the difference.

I call on the Hebrew Scriptures text: Isaiah 43:19: “Behold, I am about to do something new; even now it is coming. Do you not see it? Indeed, I will make a way in the wilderness and streams in the desert.”

Consider the below questions and discuss your own ideas with others in our brand new discussion forum!

1. What do you notice about the way you have experienced your spirituality differently during COVID?

2. What rituals help you feel secure in your faith practice? Which rituals are challenging? Which are comforting? 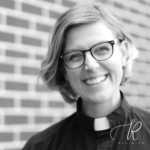 Anna Czarnik-Neimeyer (she/her) believes in bridging divisions and building for the better. With a B.A. in Communication focusing on Critical Identity Studies and an M.A. in Interdisciplinary Studies focusing on management, ethics, and social justice, Anna dreams about how communities within Academia, Activism, Religion, and Industry can share resources towards a vision of justice. A queer woman and white anti-racist, Anna is currently in formation to be ordained a Pastor in the ELCA, attends seminary at Seattle University and Luther Seminary, and is a “Proclaim” member of Extraordinary Lutheran Ministries, which supports LGBTQIA+ ministers and seminarians. Anna was National Program Coordinator for Holden Village retreat center, and founding Assistant Director of the St. Norbert College Cassandra Voss Center, centering transformative programming on race, class, gender, sexuality, and identity. She is the founder of Bridgebuilder Consulting, and has written for Teaching Tolerance (Southern Poverty Law Center), Ms. Magazine, Religion News Service, Sojourners, and Parker Palmer’s Center for Courage & Renewal. Anna lives in Seattle, WA and is a member of and webinar instructor for the Association for Experiential Education