Economic Justice as the Basis of Belonging 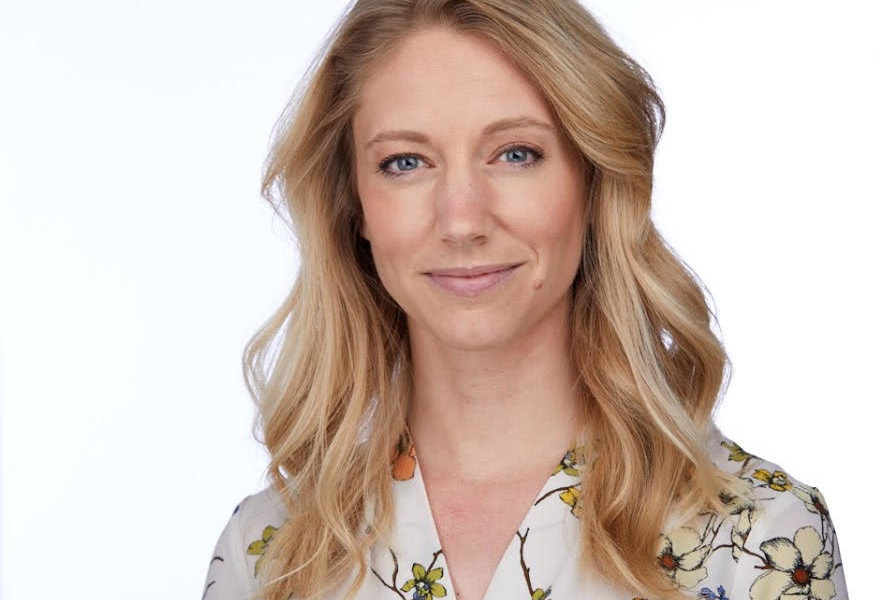 “All movements, however different in doctrine and aspiration, draw their early adherents from the same types of humanity; they all appeal to the same types of mind:…the frustrated mind.” For though ours is a godless age, it is the very opposite of irreligious. The true believer is everywhere on the march, and both by converting and antagonizing he is shaping the world in his own image.” – Eric Hoffer, The True Believer

Today, a tense division hangs over the nation like an ominous haze of kinetic energy. A new year is supposedly about new beginnings, but for many, insecurity, fear, and anger still abound. All anger finds root in an excommunication of sorts. Frustration bubbles up from loss, injustice and, most profoundly, severance – severance from others, from opportunity…from ourselves.

The intelligentsia and progressive left was shocked when Trump won the presidency in 2016. But when reading the illuminating book, The True Believer by Eric Hoffer, one feels that Trump’s victory was a natural and logical step in the progression of US history.

Written in the 1950’s following Hitler’s rise to power, Hoffer’s book analyzes populist movements across time and geographies. Hoffer claims that populist uprisings most often begin with the “newly free poor” – those who have tasted opportunity, but have seen it slip away. They are frustrated, dispossessed, and are prone to elect someone who promises to materially change their circumstances. Both Trump and Sanders gained ardent support from their very oppositional bases by claiming that the economic system was rigged in favor of the elite.

Both candidates tapped into the economic reality that most Americans intuitively feel. Following 40 years of increasing inequality, a hollowing out of the middle class, an indifference to rural communities, and the concentration of corporations into a few dominant players in nearly all industries, an increasing swath of Americans are ‘left behind.’

Belonging is a complex emotion, but nothing can make us feel like an outsider more than the lack of opportunity to participate economically in community. The current division in the country is just as profoundly a manifestation of economic stratification as it is a realisation of longstanding fears about national security or diversity and inclusion.

The progressive left’s unwillingness to acknowledge this very palpable economic uncertainty, (instead blaming racism, homophobia, misogyny, etc. for voting choices) has meant a further fracturing of understanding. Bloomberg conducted a survey of American workers which revealed that an astonishing 28% of those surveyed said they would worry about a $10 surprise expense, and 62% couldn’t handle anything over $500. This level of precarity tends to be forgotten when getting into twitter arguments.

People are fearful, frustrated, and feel they no longer belong to the middle class majority – those whose future prospects are better than their parents.

Christ spoke of economic justice and money more than almost any other topic. The only other theme which receives more airtime in his teaching is the “Kingdom of God,” of which economic justice is a primary component. Nearly half of the roughly 40 parables Jesus teaches are about money. Additionally, the most repeated commandment in the scriptures is “Do not be afraid.”

Christ’s example teaches us to help assuage our neighbor’s fears by entering into economic partnership with them to create a system where all are free to participate according to their needs and abilities. How to accomplish this is no simple undertaking. Generating economic stability for our neighbors and our nation takes a combination of change-making at various levels of abstraction – personal, neighborhood, and systemic.

My colleague and I have spent the better part of last year researching the systemic factors affecting inequality (which is symptomatic, not the actual disease – more on that here). For those interested, you can read our book The Myth of Capitalism: Monopolies and the Death of Competition which has been kindly endorsed by prominent thinkers and economists on both left and right, and which provides regulatory and legislative suggestions which aim to course-correct an economic system in great need of it.

But I struggle at the personal, and even neighborhood level, to understand how to co-create economic justice and a sense of belonging with those most dispossessed of it. Sometimes systems change is much less intimidating than personal examination or alteration of our own choices.

At my progressive church community in Seattle, Valley and Mountain, the offering prayer is as follows: “Wellspring of life, help us to use our offerings to make peace in our community. Set us free from fear, hoarding, and hostility, and renew in us the desire to become open-handed and open-hearted. Teach us to know what is enough so that all may not just survive, but thrive.”

This prayer seems particularly apt at this point in American history. We are living in a 2nd Gilded Age, and the time is now to co-create an economic future where all can participate meaningfully.

My new year’s resolution and goal for 2019 is to continue to unpack what this looks like in my life. How to be more open-handed, strategic, and intentional with resources to be an advocate and a co-creator of equal opportunity.

If the church and other religious communities showed up in a real way for workers and the “newly free poor,” there might be less need to gravitate to populist candidates who promise the return of a bygone era of economic opportunity. One of my all-time favorite quotes is from Kurt Vonnegut who says, “What should young people do with their lives? Many things, obviously. But the most daring thing is to create stable communities in which the terrible disease of loneliness can be cured.”

As we work to create more equitable economic systems, this will aid a country divided, frustrated, and lonely.  May this be our vision – to create stable communities of belonging, so that all may truly thrive.

Denise Hearn is the co-author of The Myth of Capitalism: Monopolies and the Death of Competition – named one of the Financial Times’ Best Books of 2018 and endorsed by two Nobel Prize winners. She has an MBA from the Oxford Saïd Business School, where she co-chaired the Social Impact Oxford Business Network, and a BA in International Studies from Baylor University. She resides in Seattle with her husband and enjoys hiking, singing, and breaking conversation norms at parties. You can find her at at DeniseHearn.com and @denisehearn_ on Twitter.