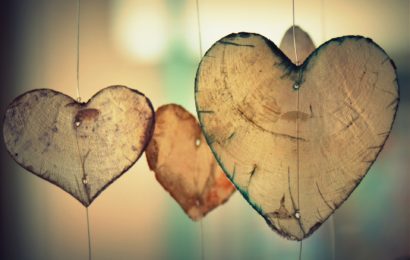 By John Breslin, Special to Religica Violence against transgender people, particularly African-Americans, is partly fueled by some religious leaders and communities, the architects of a new social media campaign highlighting the issue believe. The campaign, organized by transgender individuals of faith, was launched Tuesday, with Twitter users encouraged to share the hashtag, #transphobiaisasin. Rhetoric and […]