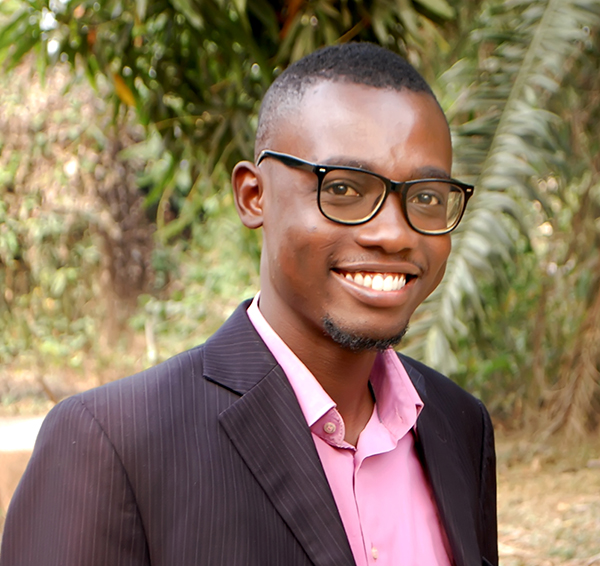 The Nigerian general elections took place on Saturday, February 23, 2019. The two main presidential candidates shared a similar faith background, something not reflected in the previous election. This post centers on the significance of religious identities in a political context and how religious polarization becomes a reflection of other facets of socio-political identity.

I wish to underline the importance of a robust appreciation of multi-dimensionality to any analysis of the factor of religion in the contemporary context. My anecdotal reflection is grounded in the Nigerian context. Religion is often used to legitimate violence and employed in ways that do not contribute to harmonious communal co-existence. Media attention on religion often focuses on negative instances so that many believe that there is something inherently divisive about religions. The validity of stereotyped representation of religion has been contested but it is not my concern here to offer an apologetic for religion or to demonstrate how any one-sided representation of any phenomena – not least religion – must necessarily mean it is weak. I wish to illustrate instead how very often the accentuation of religious differences and the appeal to religious identity in aiding polarization are often reflective of other socio-political dynamics rather than religious forces simpliciter. This is not to downplay the fact that theologically informed considerations have played significant roles in the ways that religions have been co-opted as contrivances for violence but, as with other complex issues, nuance is critical.

There is something of a contrast in the importance that has been attached to the religious identity of the two major presidential candidates in the build-up to the February 2019 general elections and that of the February 2015 general elections. In 2015, for the presidential elections, the two major contestants, the incumbent, Dr. Goodluck Ebele Jonathan of the People’s Democratic Party (PDP) and Retired General Muhammad Buhari of the All Progressives Congress (APC) who was his main contender were respectively Christian and Muslim. I was in seminary at the time and being there, as I think about it now, situated me in a fine position to hear firsthand how many Christians – both clergy and lay – framed the rhetoric of their propaganda for each of the candidates which they preferred.

The appeal of Buhari at the time rested in large part on the belief that he was a man of integrity; an alternative to what many considered the corruption and ineptitude of the incumbent administration. Although Buhari would go on to win the 2015 presidential elections and Dr. Goodluck Jonathan provided a commendable example (especially in the context of African politics) of peacefully relinquishing power, it was curious to note how in many Christian quarters the chief diatribe against Buhari had centered, not around his personal merits or otherwise, but around how supporting him and voting for him was tantamount to aiding an alleged agenda to ‘Islamize’ Nigeria. Through various social media platforms and in many other public fora, Christians were encouraged to support the incumbent president not primarily on his merit or lack of, but because as he was Christian – and mainly because of this religious identity – he was preferred.

It is interesting to observe now in the build-up to the 2019 presidential elections how much of the campaign rhetoric has changed largely because the two main candidates – the incumbent President, Muhammad Buhari and his main contender, former vice president, Mr. Atiku Abubakar (of the PDP) are both Muslims. A variety of socio-political and economic factors in the four years since 2015 have served to somewhat weaken the appeal of Mr. Buhari from what he apparently had in the run-up to the last general elections and some commentators consider that the two candidates are evenly matched. My interest is not on analyzing these dynamics but simply to note how not much attention seems to be placed on the religious orientation of either of these candidates and this, which is the remarkable thing about it, even within Christian circles.

No longer are the WhatsApp messages and Facebook posts which warn Christians to be wary of the imminent plans to turn over the country into an Islamic state and effectively ensure that they become a voiceless minority. I no longer receive online videos forwarded to me (and which I am requested to equally forward to other Christians on my contact list) which warn of how Christians should ‘wake up from their slumber’ before ‘Nigeria becomes like Turkey’. While it was always recognized that there was a significant element of hubris to these campaign ploys, it is remarkable how they have not been sought to be employed in this 2019 presidential elections. Of course, the explanation is simple: because the two main candidates have the same overt religious identity, there are no religious differences to exploit and so campaign propaganda has focused on other factors – economic policy, perceived achievements or otherwise of the incumbent president, personal charisma of the candidates, etc. Religious identities are often exploited, and it is this sinister exploitation, very often, not simply some quality inherently peculiar about religious differences that shares chief responsibility for many conflicts that attend to religions.

Wemimo Jaiyesimi is a Professional Doctorate student in Interfaith Studies at the University of Wales Trinity Saint David, UK. His current research seeks to frame a Christian ethic for engaging with the Religious Other in the Nigerian political context. He holds a bachelor’s degree in economics education from Lagos State University and completed an MDiv in theology from the Nigerian Baptist Theological Seminary in 2017. A huge fan of everything Lionel Messi and FC Barcelona, Wemimo is minister in the Nigerian Baptist Convention.