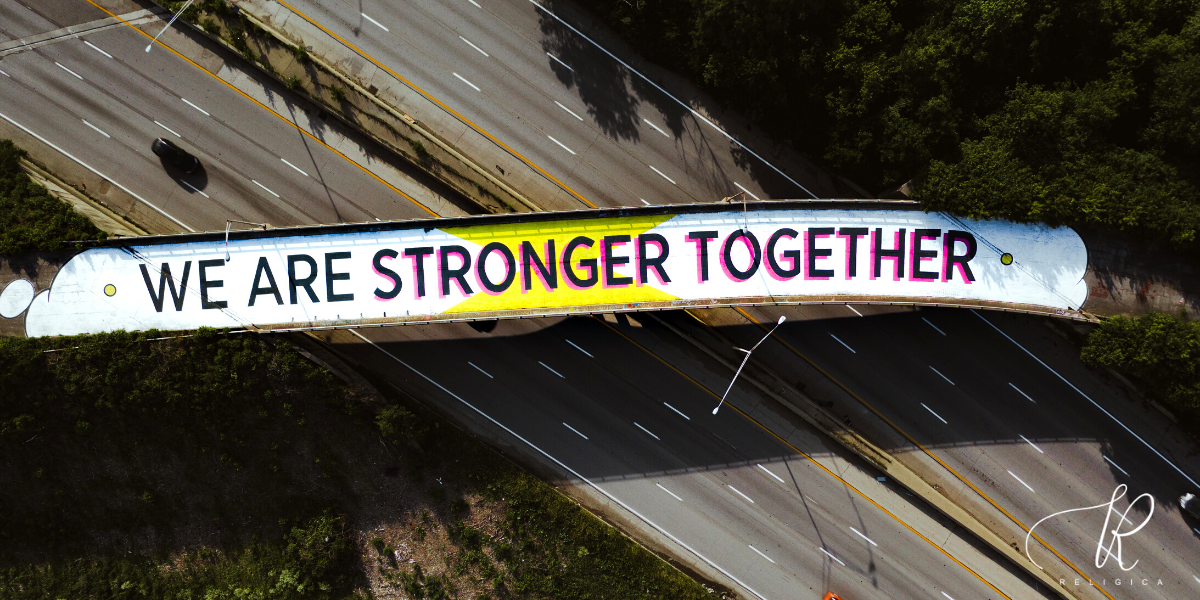 With COVID-19 becoming a consistent aspect of life in these last few months, there’s been a major uptick in social media usage, video game sales, and media discourse. In the time of a worsening pandemic, civil unrest and police brutality, and a continuously uncertain future, more people are online than ever.

Like any medium, games are often like scrying mirrors in the sense they can be used to reflect on our realities. What makes games special is their emphasis on the interaction between the player and the medium. This creates a recursive two-way relationship. Games don’t just transform you; you also transform them.

COVID-19 has challenged countless individuals and groups to reflect on how they exist, as well as experiment with new ways to engage with longtime traditions. We’re seeing increasing evidence of this each and every day as we look at how players are interacting with games during the pandemic.

The March 20th release of Animal Crossing: New Horizons, a life simulation game about living on a small island with animals, recently dominated video game industry sales for several months. The title’s sales numbers continued to overperform well into April, and have continued to remain high. Animal Crossing is a Nintendo franchise that has been around since 2001, but the recent release has already surpassed the lifetime sales numbers of every previous entry.

“But why Animal Crossing?” you may be asking. The game has no combat, very little exploration, a small world, and no overarching story. But perhaps this is precisely the reason it has drawn so many people in. In a perfect storm of comforting game design, calming island aesthetics, a plethora of customization features, and endless bits of casual dialogue, Animal Crossing has become a way for players to both create and simulate normalcy. During a worldwide pandemic this has been invaluable, and not to mention, incredibly popular.

Animal Crossing’s players demonstrate how games, digital or otherwise, are transformed by interaction. Back in April, Dutch game developer and public speaker Rami Ismail, used Animal Crossing to host Suhoor and Iftar celebrations during Ramadan. The sacred month-long celebration is an important time in Muslim faith where loved ones gather, fast from dawn to sunset, endeavor to be more charitable, and contemplate their relationship with God. Being separated from friends and family during this religiously significant time is extremely difficult.

The celebrations that Rami Ismail hosted allowed seven different guests to join his island at a time through online play. Together the different groups would walk around, talk with voice chat, and simulate eating together. Some attendees brought gifts and many would dress up their avatars (taking off their shoes before joining a community table) for the gatherings. In those moments, Animal Crossing became more than a life simulator game to the players: it had become a continuation of their reality. The moments, words, and sentiments shared in the game were just as real as ones shared anywhere else. Many people were inspired by Rami’s online celebrations to host similar events, and the practice of recreating traditional events and gatherings through games has gained more traction.

When the world feels like it’s on fire, we call on our communities to support one another and counteract it. Through phenomena like the explosion of Animal Crossing’s popularity a few months ago, we can see how this need and desire to maintain connection surpasses physical limitations. I myself joined a weekly online young adult group a month ago, and ironically enough, have been asynchronously playing Animal Crossing with my partner for some time now. Without even playing at the same time, we’ve been able to leave in-game messages and gifts for one another, create spaces for each other, and both contribute to the same little world. We transform the game, and the game transforms us. The last few months have proven that people need community and that they can and will create it despite their circumstances.

From people using games to recreate traditional events, to building memorials to lost loved ones, to using gameplay to stay in touch with friends, we will continue to see games be used as a means for returning to the normalcy of pre-pandemic life.

1. Has the pandemic changed the way that you use and value technology? The way humanity as a whole uses technology? If so, how do you think this has changed us as a culture in terms of how we relate to ourselves and others?

2. What are qualities of a virtual experience that creates, and satisfies desires for, a deep sense of community? What are ways such virtual experiences can be used to create transformative change on some of the important social and environmental issues we face today? 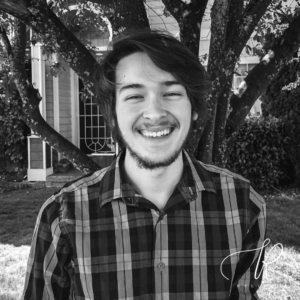 Garrett Kuroiwa is a recent UW graduate majoring in Interactive Media Design and minoring in Creative Writing. He works as a web manager and teacher at the Edmonds Unitarian Universalist Congregation. In his spare time he participates in game jams, does a lot of digital art, and doomscrolls through Twitter more often than he’d like to admit.