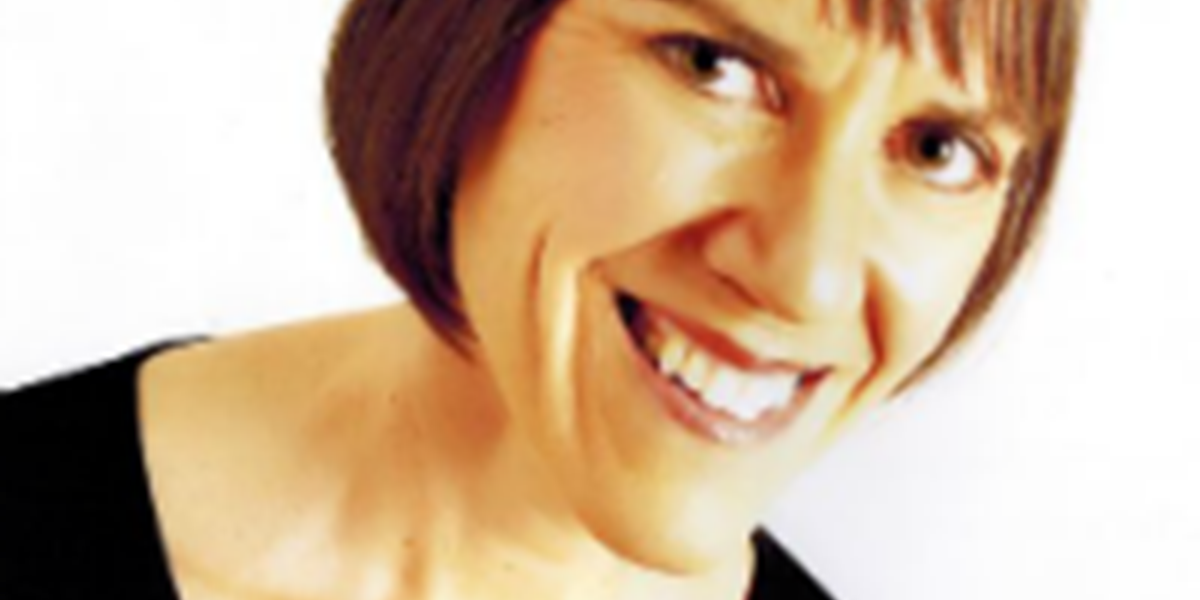 March is Women’s History Month and March 8 is International Women’s Day – a time for celebration! I am Chair of the Women’s Task Force at the Parliament of the World’s Religions and many are still basking in the glow of the recent 2018 Parliament in Toronto where over 8,000 people came to celebrate our common humanity and share uplifting visions for the world. In honor of Women’s History Month, I want to return to the groundbreaking presence of women at the first 1893 Parliament, and to reflect on how the current Parliament of the World’s Religions organization continues this legacy in support of women’s dignity, both at Parliament gatherings and with ongoing projects.

In 1893, women did not have the right to vote in the U.S. and would not for another twenty-seven years. It is significant that the 1893 Parliament of Religions legitimated women’s spiritual authority by inviting women to share the Parliament’s world stage with men and to speak their wisdom. Nineteen women presented at this historic event. All subsequent Parliaments have featured female religious and spiritual visionaries. The 2018 Parliament highlighted women in all its programmatic tracks, and the women’s track hosted over 120 sessions dedicated to women’s voices and women’s issues across the spectrum of religious, spiritual and wisdom traditions.

The 2018 Parliament Women’s Task Force also debuted an ongoing venture titled 1000 Women in Religion. This ambitious project seeks to increase the visibility of women’s religious contributions worldwide using Wikipedia, the largest encyclopedia in the world. Only 18% of Wikipedia biographies are about women and only 9% of Wiki contributors are female. 1000 Women in Religion aims to correct this imbalance in the field of religion. Partnering with the Women’s Caucus at the American Academy of Religion, our goal is to address the production of knowledge that leads to gender bias within religions, both perceived and actual. Because Wikipedia is free and translated in over 300 languages, 1000 Women in Religion has real potential to inspire women and girls around the globe with biographies of groundbreaking female role models from their religious traditions.

In addition to increasing women’s religious visibility and authority, interfaith gatherings create the opportunity to mentor and encourage women to pursue their religious, spiritual, and wisdom callings. In 1893, Rev. Antoinette Louisa Brown spoke at the first Parliament as the first ordained woman within a mainstream Protestant denomination in the United States. Rev. Brown used the Parliament’s very public, interfaith platform to affirm her right as a woman to be ordained as a Christian minister and to preach. She also encouraged other women to do the same. “Women are needed in the pulpit as imperatively and for the same reason that they are needed in the world—because they are women. Women have become —indispensable to the religious evolution of the human race.”

Women today are running for political office in record numbers, and the 2018 Parliament encouraged women to seek religious, spiritual and wisdom leadership for similar reasons – to help guide and shape the traditions they practice. Interfaith gatherings embolden women to consider new religious and spiritual roles, so we intentionally created space for women to be mentored at the Parliament within their faith traditions and to receive practical advice and support. Over 400 women and men participated in mentoring sessions across the religious and spiritual spectrum. I co-hosted these sessions with respected female leaders from these traditions, and there were many similarities in what was being shared: identifying opportunities for advancement, connecting networks of support, and problem-solving institutional challenges.

In addition to supporting women’s religious and spiritual aspirations, interfaith gatherings can also serve to support and advance women’s rights. A common perception is that world religions obstruct the advancement of women, and there is much evidence to support this claim. However, there are many adherents of these religions as well as religious leaders who draw upon these same faith traditions to combat sexism and gender inequality within their own organizations and in the world. Interfaith gatherings provide a public platform where the moral authority of religions can support women’s rights in visible ways. At the 2018 Parliament, we debuted a Dignity of Women Sacred Teachings Project and created a Dignity of Women Interfaith Wisdom poster with the tag line, “A Baseline for Justice.” This iconic beautiful poster is free to share and available on the Parliament’s website.

Women’s rights held center stage at the 1893 Parliament when a famous suffragist, Elizabeth Cady Stanton, was invited to speak. Stanton had leveraged her religious moral authority to organize the First Women’s Rights Convention at a church in Seneca Falls, New York where she penned the historic Declaration of Sentiments, “that all men and women are created equal.” In 1893, Stanton was spearheading a Bible project with twenty-three other authors to critique, address, and reinterpret scripture passages that were used to justify unequal treatment of women. Published in 1895 and 1898, the two-volume Woman’s Bible is one of the most illuminating religious writings during the first wave of women’s rights advocacy in the West.

Recent Parliaments have continued this tradition, leveraging religious moral teachings to upend gender injustices and advocate for women’s rights. In 1993, the Parliament endorsed a Global Ethic that included women’s equality with men as one of four primary platforms, and subsequent Parliaments have issued declarations: one on the human rights and dignity of women, and another condemning sexual violence against women.

While some question the effectiveness of declarations and commitment statements to create change, I have seen a resurgence in their use for leverage and activism. At the 2018 Parliament, representatives from UN Women were in attendance and we hosted a session for them to meet Next Gen leaders interested in gender activism. Since the 2018 Parliament, Parliament Board Chair Audrey Kitagawa and myself have been invited, along with a few other interfaith women leaders, to advise UN Women on how to engage religious networks and institutions from civil society to participate in the Global Forum for Gender Equality in 2020 and to hold nation-states accountable for their commitments to the 1995 Beijing Platform for Action. Members of the Parliament Women’s Task Force will be participating in a special event later this month during the UN Commission on the Status of Women (CSW65) to make sure this occurs, and members of the Parliament Women’s Task Force will be presenting at this two-week event.

The Parliament of the World’s Religions continues its work on behalf of women, and it leads by example. The Parliament Board of Trustees recently elected its first female chair and has set a goal of gender parity for board membership. The Parliament has also identified LBGTQ rights as a significant issue of our time. The 1000 Women in Religion Project continues to blossom and deepen. Wiki edit-a-thons for 1000 Women are being planned for Vancouver this summer and San Diego this fall. More edit-a-thons are being organized, including Chicago where the heart of the Parliament of the World’s Religions continues to transform and thrive. Stay tuned!

Dr. Elizabeth Ursic is Chair of the Parliament of the World’s Religions Women’s Task Force and has served on the Parliament’s Board of Trustees. She is Co-Chair of the Women’s Caucus at the American Academy of Religion. She holds a PhD in Religious Studies from Arizona State University, an MDiv from Yale Divinity School and the Yale Institute of Sacred Music, and an MBA/MA in International Relations from the Wharton School of Business and the University of Pennsylvania. Her book is Women, Ritual, and Power: Placing Female Imagery of God in Christian Worship was published with SUNY Press, and her CD, Unspoken Touch, has been heard on over one hundred radio stations. She is a spiritual director at the Franciscan Renewal Center in Scottsdale Arizona, and professor of World Religions at Mesa Community College in Phoenix. She is also Adjunct Faculty at the CIIS Women’s Spirituality Graduate Studies program, the only PhD in Women’s Spirituality, Philosophy and Religion.