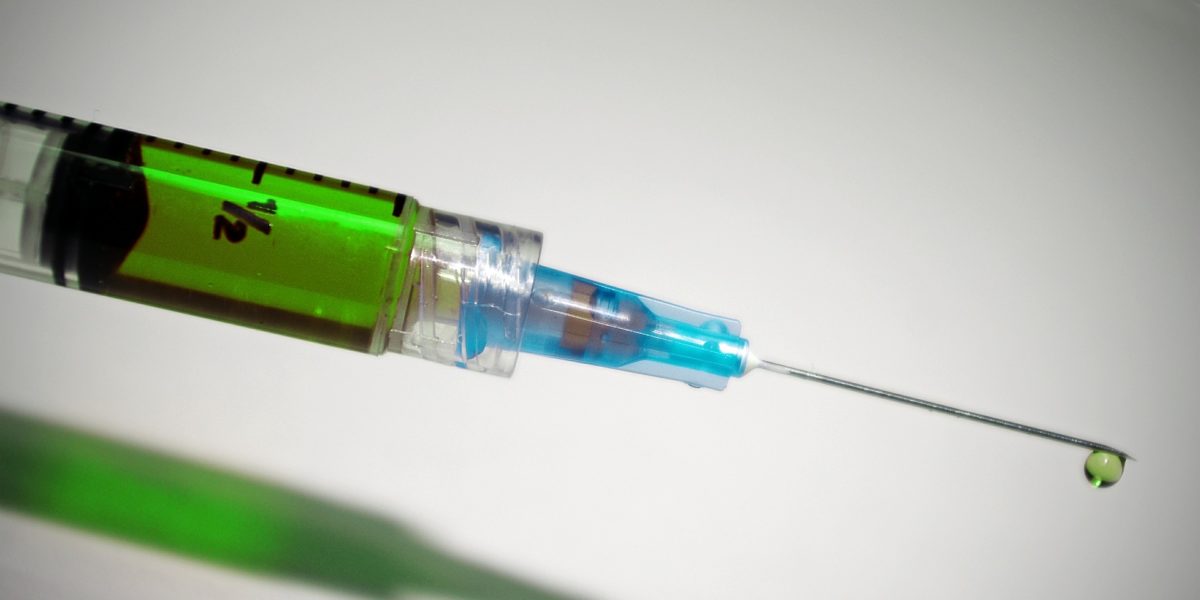 Health officials and educators in Tennessee have expressed concern over an increase in parents applying for a religious exemption to their children being vaccinated.

In South Carolina, more than 11,000 students in 2018 had a religious exemption to vaccination, 18 percent higher than the previous year, and triple eight years ago, according to a local television news report.

While much attention centers on a measles outbreak in two Washington State counties – where the majority of the exemptions are on personal conscience grounds – reports are emerging across the country of a rising number claiming a religious as grounds to refuse vaccinations for the children.

In one Tennessee county, Williamson, the number of kindergarten students granted exemptions on the grounds of religion rose from 67 to 109.

But school officials openly say that some parents are being dishonest when they claim their religious beliefs lead them to stopping their children from being vaccinated.

Some parents in the district dishonestly use the religious exemption because they fear potential medical harm from vaccinations, a position based on misinformation, Williamson County Schools Health Supervisor Tina Hamblen told the Tennessean newspaper.

All but two states – Mississippi and West Virginia – allow religious exemptions, but the rules vary from state to state, and even between school district, over what must be done before it is granted.

In Tennessee, a simple form is enough under state law, though some districts do require a letter from the family’s church, while Williamson adds a note to say that they are signing under the penalty of perjury. State law states a person cannot be questioned over their religious beliefs.

But various recent studies reveal that few, and no major, religious congregations object to vaccinations, Indeed, most are actively supportive under doctrines that embrace the sanctity of life, health, and the greater good.

Two major studies identified the Dutch Reformed Church as one of the few congregations that actively opposes vaccination on religious grounds, with adherents believing it interferes with their relations with God.

Christian Scientists are also named as being opposed, but do not appear to actively tell its followers not to vaccinate.

However, figures published by the Centers for Disease Control reveal that members of an Orthodox Jewish congregation are not being vaccinated.

Major measles outbreaks in communities in New York City and Rockland are continuing, with 73 confirmed cases in the former and 135 in the latter. Health officials have traced the outbreaks to individuals returning from visits to Israel, where a serious outbreak of the disease is ongoing.

Those outbreaks and one in Washington’s Clark County – where there are 53 confirmed cases – account for the bulk of the more than 100 reported since Jan. 1. Legislators in Washington have introduced a bill to ban the use of personal conscience as a reason for exemptions, a move that has prompted protests in the state capitol, Olympia.

One other religious community also appears to disavow vaccination, the Amish. In 2014, there was an outbreak in Ohio that sickened 383 people.